You are here: Home / Live Life / Entertainment / ABC’s The Family on Sunday Night is My Favorite New Show
117shares

ABC’s The Family is my favorite new show. I’m about to tell you why and include a little teaser for tonight’s episode, plus a Q & A we did while on the Captain America press junket. All thoughts and opinions shared here are entirely my own.

This show will have your mind wondering and wandering in several different ways all at once. There are so many twists and turns in the plot and you wind up shocked more often than not. You’ll hate some characters in one moment and then love/sympathize with them in the next. It captures so many human dynamics, it’s truly impressive. The cast is exponentially talented and after meeting Alison Pill (“Willa”), she is totally my favorite.

The Family exposes the worst parts of a damaged human mind and challenges you to understand and embrace the turmoil. It’s like nothing I’ve ever seen and I truly hope this show gets picked up for another season.

[bctt tweet=”Did you know that you have to watch the show live or within 3 days on your DVR for it to count for the ratings?!” username=”sweeptight”]

Speaking of, did you know that you have to watch the show live or within 3 days on your DVR for it to count for the ratings?! (Hulu doesn’t even count at all!) With so many of us waiting to binge watch, we are letting our shows down. So, show your support and, even if you can’t watch it, just run it within the first 3 days. (I hope this rating system changes soon!) AND, a lot of the cast LIVE tweets during episodes so if you’re on Twitter and watching The Family, it’s super fun to engage with them. (Although, Zach is resisting getting a Twitter account…)

You are really not going to want to miss this episode! All I will say is that it clears up some of the things we’ve been painfully wondering about and then gives you a whole new set of stuff to ponder. Ahhhh! I can’t wait for the next one!

This was the coolest group interview I’ve ever been a part of. We got to have a family style dinner with the talent and watch 2 episodes with them. You know the show is great when you’re so into it you forget the character is sitting right next to you. EXCELLENT performance Alison!

I asked Alison (“Willa”) how she prepares for such intense scenes and she said she’s just really good a pretending. But that sometimes she gets so worked up it takes her a while to recover. She was such a doll in person–and yet I can still get so upset with her character in the show. That’s how you really know she’s a great actress.

We asked Jenna Bans where she got the idea for the show and she said she used to live in a house where a registered sex offender lived next door. ABC was also looking for a mystery thriller at the time so she married the two ideas.

I love how Andrew McCarthy’s character, Hank, is written. He’s someone you can hate, yet understand, and somehow sympathize with. The Family really makes you see mental issues with a new perspective. 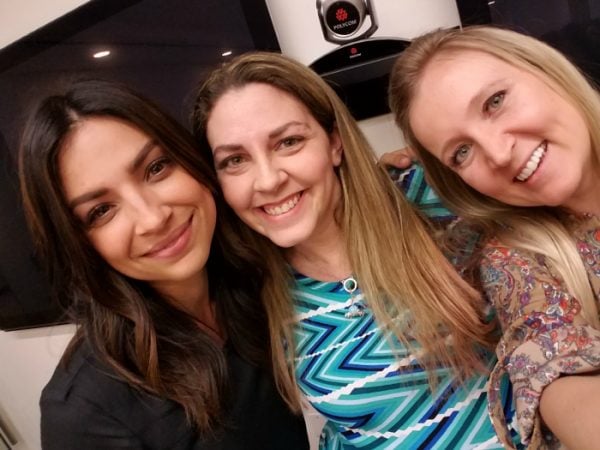 Floriana Lima (“Bridey” on ABC’s The Family) Tessa from Mama Smith’s, and ME 🙂

Floriana Lima, (“Bridey”) said that working with Andrew McCarthy is amazing. “It’s weird that he’s a director and also playing Hank, which is this intense character, and he’s just so present as a director, so you’re like, whoa, you’re doing that too? At the same time?!”

We finished dinner with really casual conversation. Everyone praised Joan Allen and raved about how amazing she is. She even brings treats to the set for all the cast, from cookies to baked potatoes.

We were all blown away to learn about the ratings system and find out that the only way to support your favorite shows is to watch them live or within 3 days on DVR. It’s just such a different world now, even  Zach said, “Who watches live?!” to which all of us admitted… we don’t. However, we were tweeting during the live show and it trended on Twitter! Hooray!

All this talent really does deserve another season so make sure to watch it live or within 3 days on your DVR!

Do you watch ABC’s The Family live or on DVR? 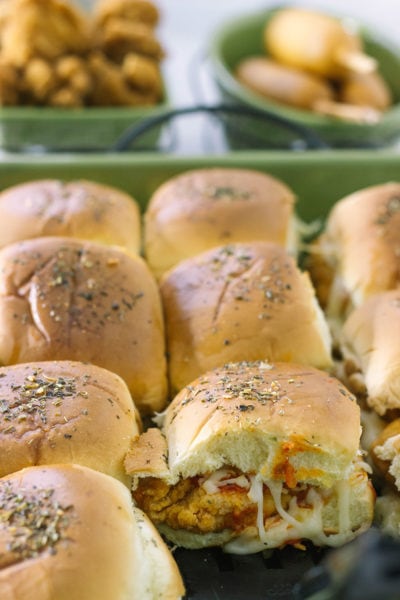 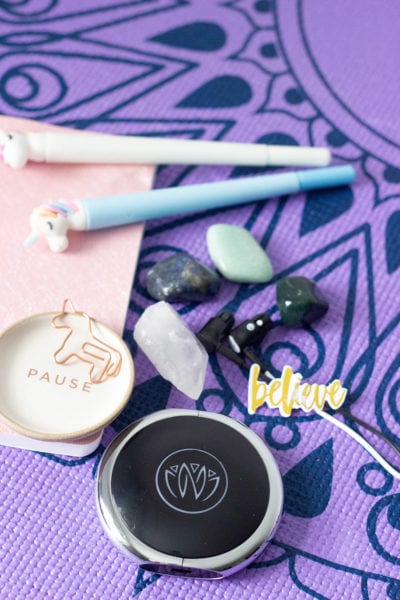