A great new show on CBS called MOM, is coming out and there are so many things I can relate to in the main character. While this post was sponsored by the Role Mommy Writer’s Network, all opinions are my own. 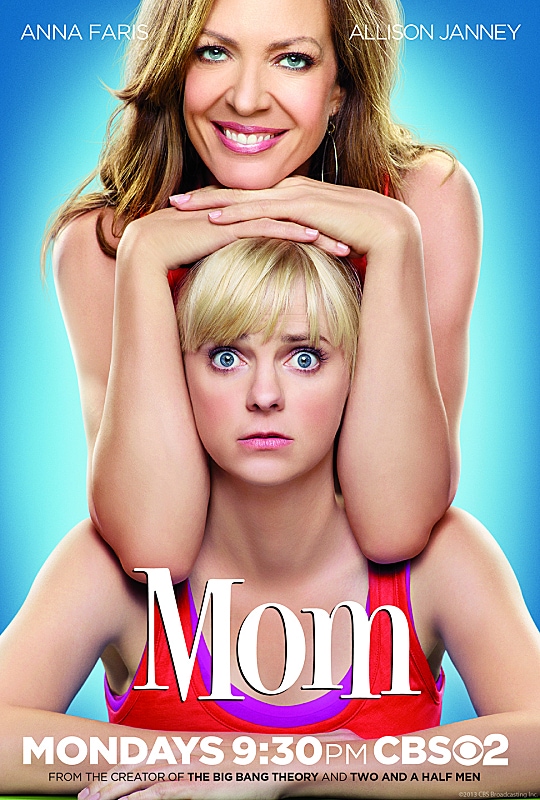 I am twenty-nine years old and have a twelve year old son and an eight year old daughter. I’ll save you some math, I was sixteen when I got pregnant and had turned seventeen when I had Adam. Being a really young mom has it’s pros and cons but more than anything I think it has been hilarious. As a clueless and totally inexperienced parent, I made a bazillion mistakes but so far my kids are pretty awesome. I can’t take all the credit though, I’m lucky to have a ton of help. My mom and Bim are fantastic and always pick up my slack. It really does take a village.

I have a MOM confession to make…

Okay, maybe I have more than one…

Oh, did I mention I have no problem using scare tactic parenting via video chat if necessary? 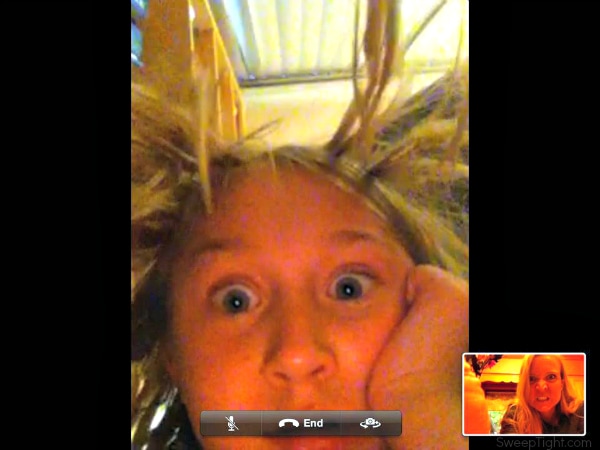 Or that I have NO problem embarrassing and exploiting them on the web? 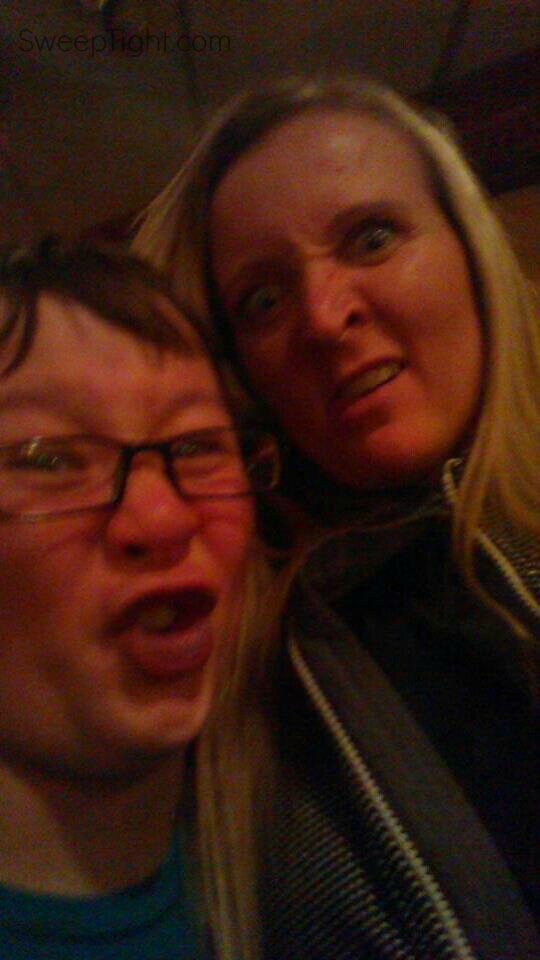 I really do try to be a good mom. Hypocritical sometimes, yes, but I think we all do that because we want our kids to have and be better than us. I live in the same building as my mom, so the kids still get to see me getting yelled at. I think it’s good for them to know that moms yell when they care. And, gosh darn it, I hate to say this… My mom is usually right. Blegh! I just choked on that. 😉

I don’t want to miss this show! It looks hilarious and I feel like I can relate to a lot of what Christy’s going through. While, I’m not a recovering alcoholic, I have put my kids through a lot because I was still growing up while raising them.

Mother of two living in Montana. Graduated from Benedictine University with a BS in nutrition science. I love food, fitness, reading, and all things science. I'm the sister that travels.