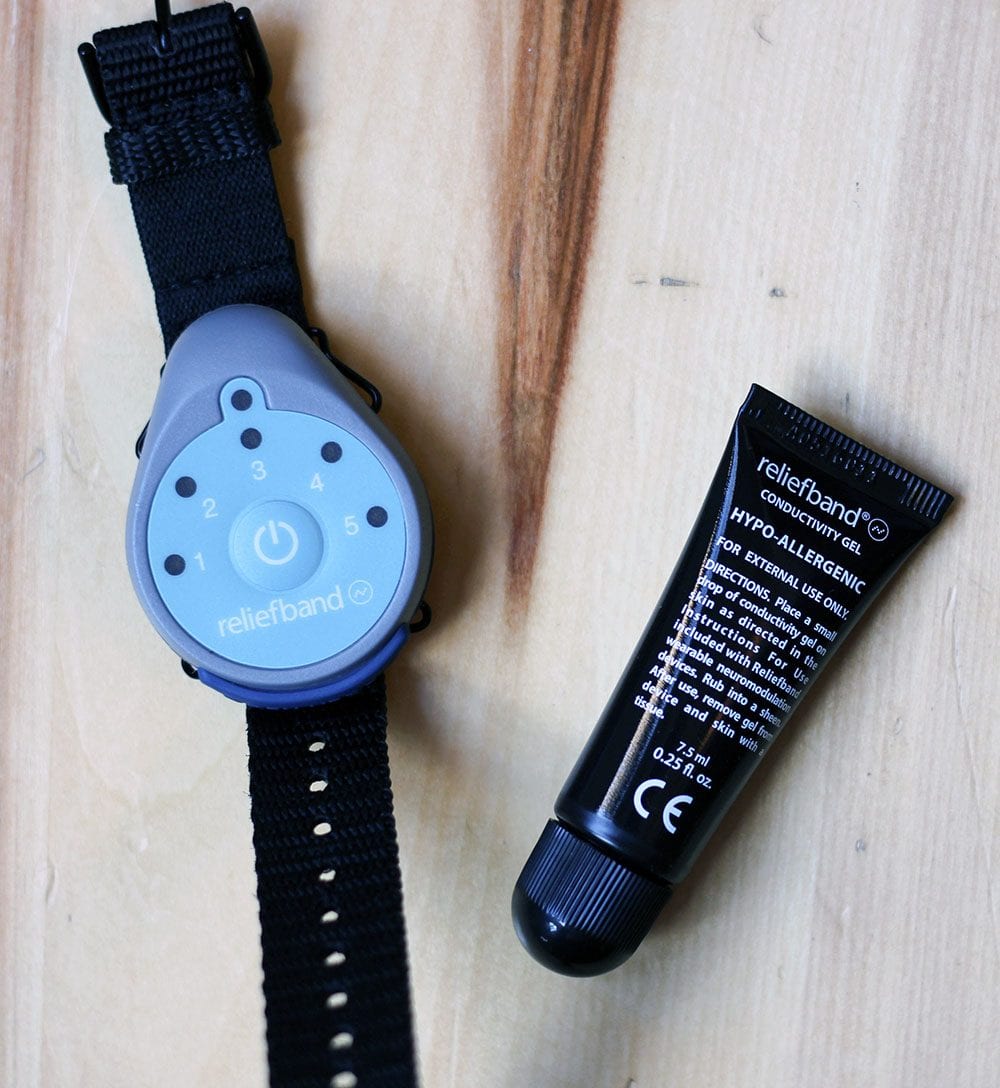 Finally, there is Reliefband for motion sickness out there that really works.

This is a sponsored post, but all opinions are my own.

This is life changing news for someone like me who’s gotten carsick her whole life.

I know I am not alone since motion sickness affects 40 million people in the United States.

I’ve suffered from varying degrees of motion sickness for as long as I can remember.

As a kid, I seemed to grow in and out of getting carsick. It’s now only gotten worse with age.

I don’t know if it’s due to lifestyle changes, or working on the computer for too long, but I get nauseous from the littlest of movement.

Here are some instances in which I have come close to losing my cookies due to motion sickness: 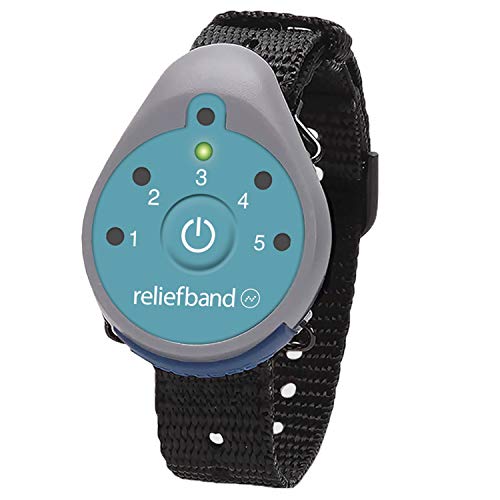 ReliefBand 1.5 Motion Sickness Wristband
$119.99
Buy Now from Amazon Learn More
We earn a commission if you click this link and make a purchase at no additional cost to you.

So, as you can see it doesn’t take much for me to feel sick. Can you imagine if my only option was to take medicines that make you drowsy every time?

I’d never get anything done. That’s why I was eager as can be to try Reliefband for myself.

This relief band for motion sickness is unlike anything I’ve tried before.

The device is worn on the underside of your wrist and used along with a gel to send gentle pulses that rebalance the signals that cause nausea.

There are five different settings to adjust to your body’s needs to quickly put you back in control of your life.

Neuromodulation is the fancy word for the neurowave technology that uses the body’s natural neural pathways to regulate the mechanisms causing nausea.

In fact, doctors have used this technology in clinical settings for years. Now, it’s available to wear on your wrist. Welcome to the future, my friends.

To use, you apply a small drop of the Reliefband Conductivity Gel in between two tendons on the underside of the wrist.

Spread in a circle about the size of the coin and place the device over the gelled area. Fasten the wristband snugly.

Press the power button to turn on the Reliefband. Start at level one and increase the stimulation until the tingling is felt in the palm and middle finger at a comfortable level.

Not going to lie, it took me a bit to get used to the pulses, and I haven’t gone past level one yet. But, this sucker works!

My husband drove us home from a location almost two hours away, and I was fine.

I even looked at a few emails without sending myself into the green zone.

You’re still not getting me on a rollercoaster, though; I’ll find another excuse to avoid them. 😉

It’s amazing to have a side-effect-free option to combat nausea. Especially for morning sickness when moms simply don’t have the option to take pills.

Savings and Tell a Friend

Do you know anyone who could benefit from this relief band for motion sickness? 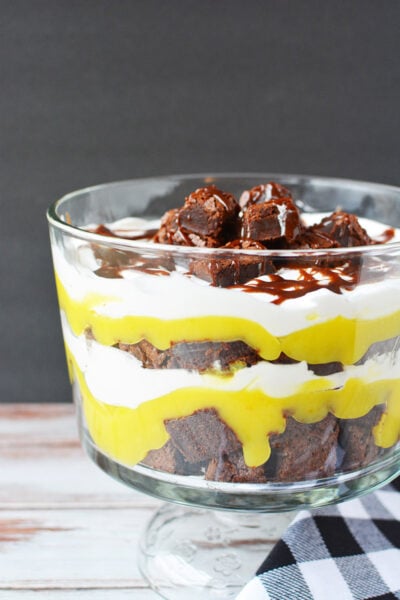