Time Well Spent with Family Despite Changes in Plans

Just last night the kids and I were spending some quality time together. We decided to make a run to the Game Stop a few miles down the street to find a new–to us anyway, we love buying used games for a deal–game to play together. After putting all our snow gear on, trekking through the ice and snow to get to the car, and driving down the road, we were shocked to find that our favorite store had closed. Indefinitely.

We could have gone into the mass retailer right next door but we decided to just head home. #EvenThough we had our hearts set on a new video game, we chose to stay positive and just enjoy each other’s company. We bust out a deck of cards and played Speed, War, and Egyptian Rat Screw. We laughed so hard when I came back on a slap and won! These are the best memories that last forever. #EvenThough…#ImEnough This is a sponsored post, but all thoughts and opinions shared here are my own. 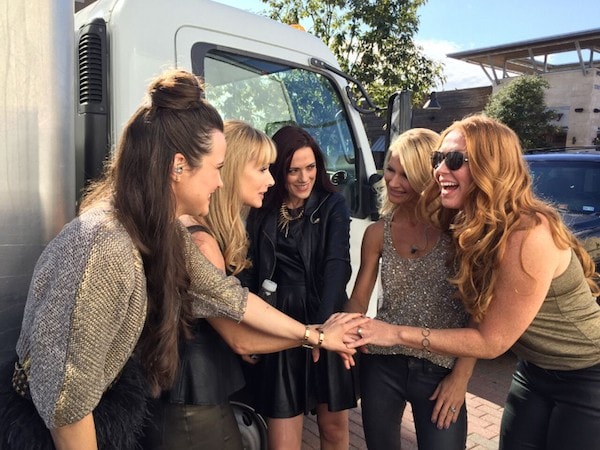 Tis the Season to Spend Time with Family

So, maybe you’re wondering why I’ve told you my #EvenThough…#ImEnough story. There are so many plates spinning during the holidays that it’s easy to get caught up in the idea that you’re never enough. Mistakes happen, blood pressures rise, things get spilled, balls get dropped…basically, that moment you had planned to go one way turns out the exact opposite.

In those moments, instead of crying, take a picture and share it with The Mrs. band on Facebook, on Twitter and/or Instagram. We can all lift you up! We can laugh about these things that make us imperfect and remind ourselves that we are enough anyway. Use #EvenThough…#ImEnough.

#EvenThough…#ImEnough is all about us. It’s no surprise that we get overwhelmed during the holidays. We know that Thanksgiving and Christmas is all about family and loved ones and celebrating with them, but we often get caught up in believing we have to find the perfect present and create the perfect holiday surroundings.

We’ve seen so many perfect holiday decorations and meals on Pinterest and in magazines, and we think we should be able to replicate that in our home. What should be a peaceful, loving time of gratitude and celebration becomes crazed, hectic, and stressful. Together with The Mrs., we’re aiming to change that!

Here are some more #EvenThough…#ImEnough story examples, from members of The Mrs. band.

I was walking around my kids’ school carnival and sat down to talk with a group of moms when I noticed something was coming out of the bottom of my jeans. When I looked down, I noticed it was a weird bulge on my calf that went down my leg. “What in the world can that be?” I asked myself, and as I went to pull it out, I had this horrible realization: “That’s my underwear!” They must have hitched a ride with my jeans when I pulled them out of the dryer.

I was sitting with a group of moms, so I couldn’t just casually yank these out and act like it was perfectly natural, like I was a clown casually holding conversation while pulling a never-ending stream of scarves from out of my sleeve except it would be underwear and my pant leg. Even worse, I realized that I had just been talking with my daughters’ school principal and walking all over the school grounds. Did people see the weird bulge? I had on skinny jeans!

Luckily, my youngest daughter came over right then and asked me to come play with her on one of the rides. I went over with her, ducked down, and, thinking I was safely hidden, put my purse in front of my leg and pulled the underwear out. Just then another mom came over and asked if I needed bug spray because I was getting bit by bugs. “Oh, no, that’s okay” I quickly said, shoving the pair in my purse, not knowing if she saw me. All I know is that my calf was now panty free.

I will never pull pants out of the dryer again without checking them first…thoroughly. 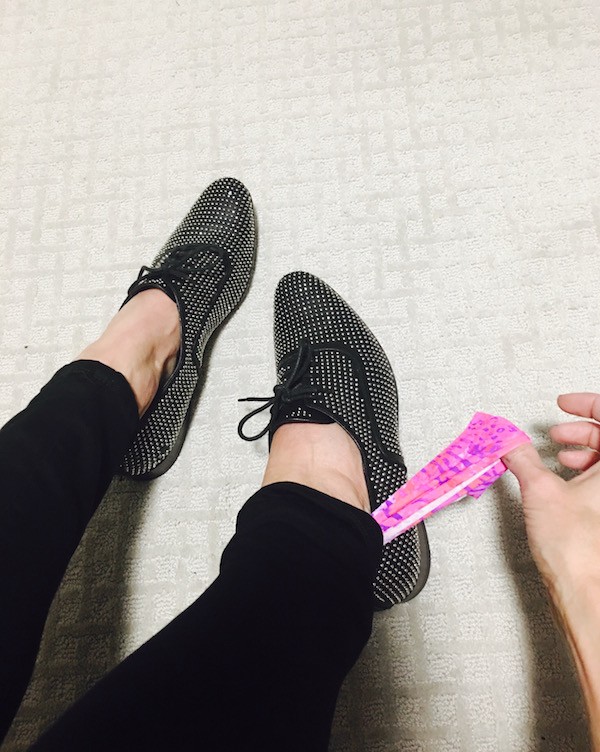 #EvenThough I had no idea this pair of underwear was poking out of my jeans the entire time I was at my daughters’ school carnival, #ImEnough! #themrsband #theywereclean #mydryerisouttogetme #apairtospare — Andra from The Mrs. band

Some people drop 30lb bags of food for their dogs and spill it all over the kitchen floor. 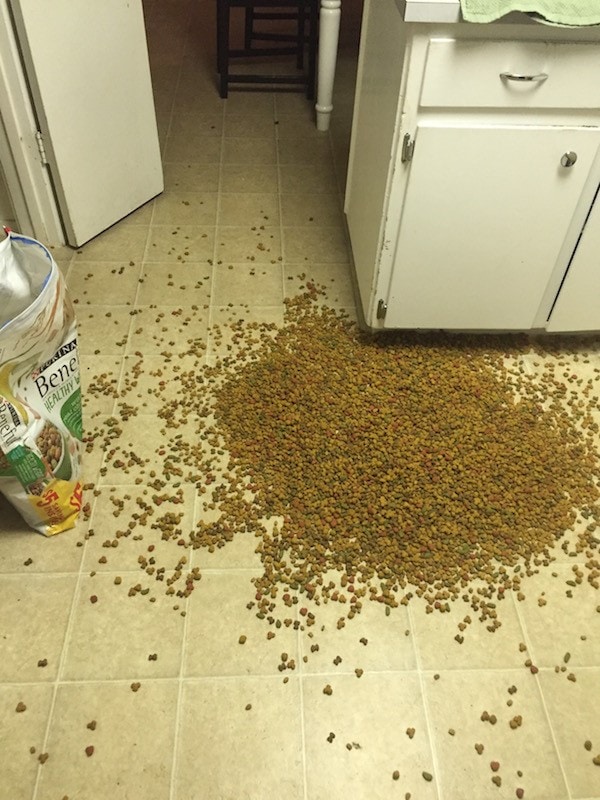 #EvenThough this just happened, I still fed it to my dogs. And you know what? I’m not ashamed…#ImEnough! –Christie from The Mrs. band

Other people accidentally drive off of curbs and have to call for tow trucks when the car gets stuck. 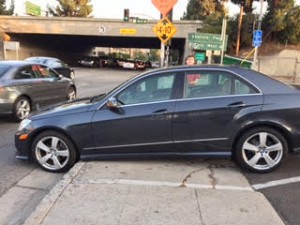 I will NEVER live this down. #EvenThough I’ll hear about this for the rest of my life, I know I can handle it and laugh, because…#ImEnough! #yesmykidsareintheback #theythoughtitwashilarious — Nikki from The Mrs. band

So, next time you’re having a moment where you think, “Did this really just happen right now? Really!?! Do I laugh…or cry?”, keep in mind that we all have our #EvenThough moments!

So let’s be in it together. The Mrs. band has created something really fun that will have us laughing and cringing together. Even though you might be feeling low and frustrated and uncertain of how things will turn out…we want to be right there with you, reminding you that you are enough! From November 23 through December 13th, share and tag posts on Facebook, Twitter and Instagram of all the moments that did not happen the way you anticipated. The Mrs. will be sharing their moments, too…because we all have plenty!

Here’s how it works:

Post as much as you want! Tell your friends! We’ll laugh together!

Plus…the winner gets a goodie basket FULL of prizes. That’s right, by sharing your #EvenThough…#ImEnough moments on Facebook, Twitter and Instagram, you’ll be entered to win a fabulous prize package from The Mrs. Band, valued at over $750! This $750 prize package contains:

Just make sure you tag TheMrsBand on Facebook, Twitter, and/or Instagram and use the hashtags #EvenThough, #ImEnough and #themrsband to be entered. And above all, remember this holiday season that you ARE enough, no matter what!

Disclosure: This is a sponsored post on behalf of The Mrs Band. I hope it encourages you to remember this holiday season that #EvenThough things might not be perfect, you are enough! 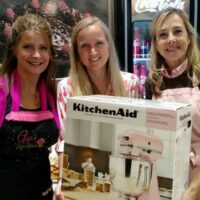 Next
You Need To Try Gigi's Cupcakes Chicago