Skip to Content
Disclosure: We earn commissions (at no additional cost to you) if you purchase products from retailers after clicking on a link from our site.
377 shares

Banana ice cream is another way to use up overripe bananas. Just a head’s up – I used an ice cream maker for this recipe. I know there are ways to avoid using a machine, but I have never tried them. This post contains affiliate links, but all opinions are my own. 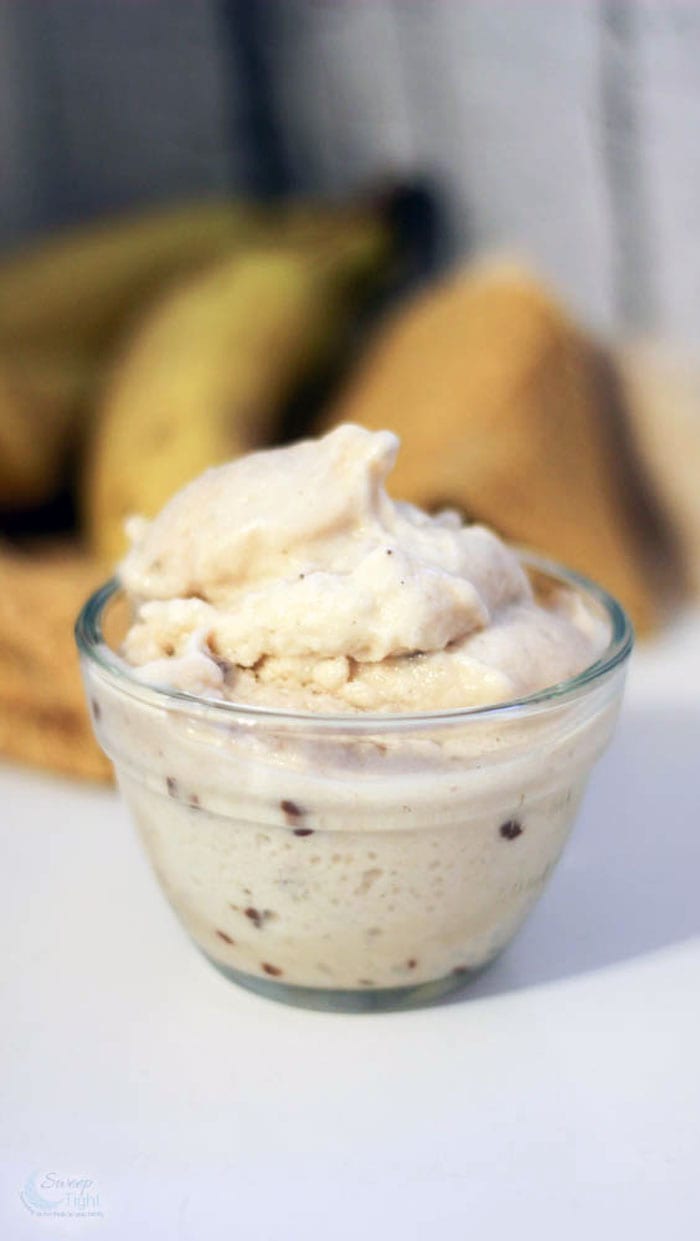 I want to use my ice cream maker more often. It’s one of those items I just had to have while we were registering for our wedding. That, along with the bread maker, which I have yet to use. I love ice cream more than pretty much any food on the planet, so let’s do this. As usual, we had some bananas perishing on the counter. I had to do something with them to avoid being wasteful.

A few notes about this recipe: Using heavy cream would make the ice cream creamier, but I wanted to lessen the calories a bit, so I opted for Greek yogurt. The Nutella was actually an afterthought. The banana ice cream wasn’t all that flavorful, so I decided to plop some Nutella in it while it was still churning. The Nutella swirled in but froze into chunks which ended up being pretty delicious. 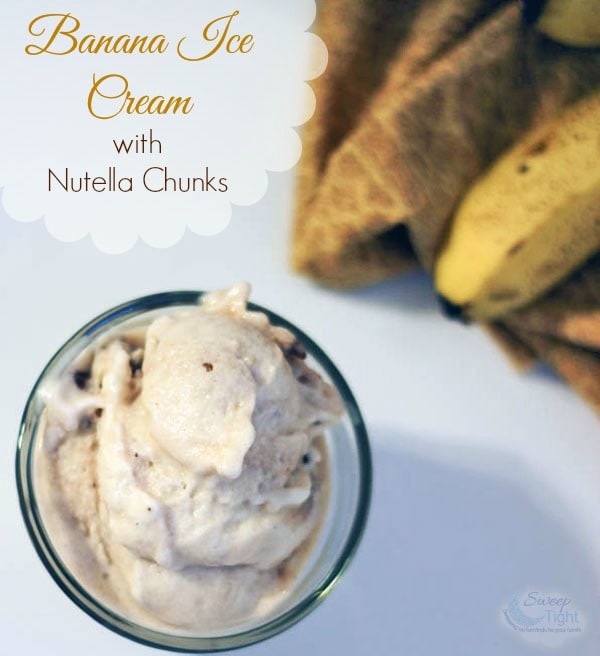 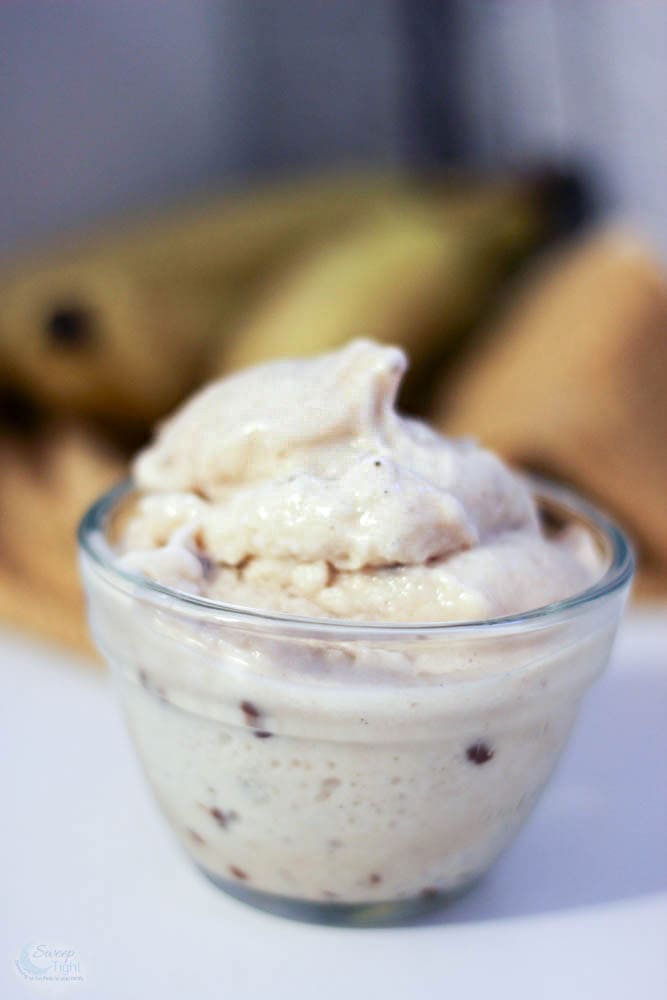 The banana ice cream tasted the best after I froze it for a few hours. It’s ready right when it’s done churning, but, in this case, the texture and flavor were at their best after being in the freezer for a few hours. I will definitely make this again. We have racked up quite a few recipes to use up bananas, so be sure to check them out, as well.

I love nutella but i never tried in mixed with ice cream. Sounds super yummy!

I'm a big fan of Banana Ice Cream. I used to buy Ben & Jerry's Chunky Monkey Ice Cream. However, I haven't tried Nutella. I'm going to have to try out this recipe - it looks delicious.

I could use these right now.

My granddaughter would absolutely love this. She loves bananas and Nutella.

Mmm... chocolate, banana, and hazelnut! YUM! Thanks for sharing at the #HomeMattersParty - we love partying with you! Hope to see you next Friday. :)