Skip to Content
Disclosure: We earn commissions (at no additional cost to you) if you purchase products from retailers after clicking on a link from our site.
61 shares 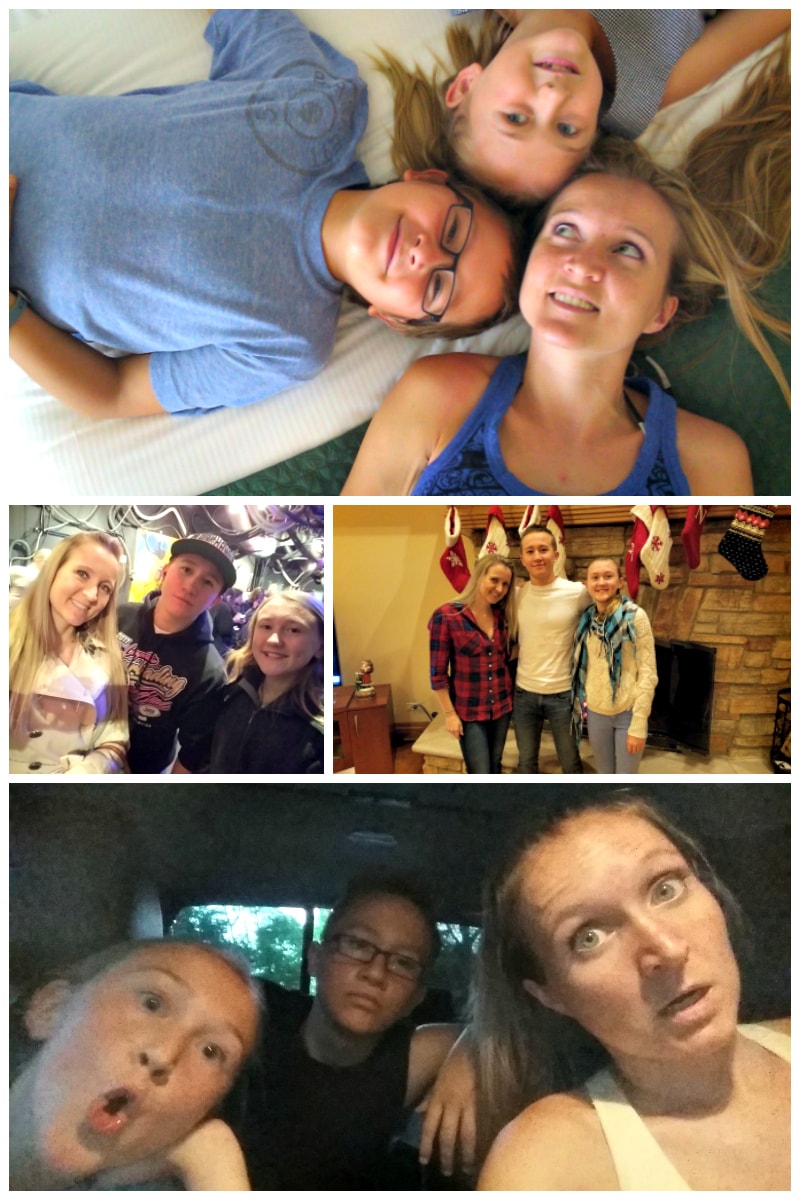 At seventeen years old I became a mom. I feel almost guilty calling myself a “single” mom because I have never done it totally alone.

While his father wasn’t in the picture, I always had help.

Being a single parent has shaped my son, my daughter, and me into strong, well-rounded individuals.

This post is sponsored by Angel Soft in partnership with the Motherhood.

Being a Single Parent

My kids saved my life. I was on a dangerous path and the moment I got pregnant my entire existence shifted toward the right direction.

Thankfully I have always had an incredible support system with my mom and her significant other being the main influences on the kids and me.

But being a single parent is anything but easy–especially when you’re still practically a kid yourself.

I’ve grown up just as much as they have and while I may be their mom, I’ve learned more from them than I could ever hope to teach them in this lifetime.

We’ve always kept communication extremely open and have no secrets.

Like, for real–none. We share the embarrassing, the gross, and even the inappropriate stuff because being honest with each other is what keeps our bond strong.

My mom has spent countless hours teaching us all to speak our minds, and if anyone is ever looking off or like something is amiss, she will stop at nothing to pry it out.

It Takes A Village

I’ve found that the most important thing to remember when being a single parent is always remain open to outside input.

It’s okay to ask for help. More importantly, it’s okay not to ask and get it anyway.

When you’re busy juggling everything you see very little of the big picture, and that’s when some of the most crucial things go unnoticed.

If you’ve got people looking out for you, chances are they’ve got a pretty clear view of your situation, and it’s best to listen and let them know you’re grateful when they’re brave enough to tell you what you may not want to hear. <Ahem, thank you, Jen, Mom, and Bim.> 🙂

The major reason my kids are turning out so fantastic is because they get away with NOTHING.

Someone is always on their case about being responsible, respectful, and accountable.

I’ve never had the mentality that others shouldn’t discipline my kids. In fact, I encourage it.

If you see them doing something rotten, I absolutely want you to call them out.

Different perspectives and influences have shaped them into extraordinarily well-rounded people.

They’re not entitled. My kids were taught to say “yes ma’am” and “yes sir” because Ben, my mom’s significant other, is from the south.

My stepdad was born in Lithuania during the war and had no toys as a child.

He used his imagination and found things like the art on soup labels to be a source of entertainment.

Because of his influence, the kids appreciate and value their belongings.

It’s important to me that I note that my daughter’s father, my ex-husband, has been a phenomenal influence on both kids.

He’s a great dad, and his family is a terrific group of accepting and supportive people.

We didn’t work out as a couple, but we’ve been co-parenting pretty darn well.

In honor of National Single Parent’s Day, on March 21st, Georgia-Pacific’s Angel Soft® toilet paper brand is launching a poignant video celebrating and recognizing the joys and challenges of being a single parent.

More than 12 million mothers and fathers in the U.S. are raising their children as single parents.

So, to all the single parents out there, high-five, fist bump, and hugs.

Has being a single parent or being raised by one affected your life?

It's amazing how much our kids can make us grow up and be an adult!!! I am the same way about discipline and love when other adults help out like that so important for kids to realize mom isn't the only one with rules and standards.

It sounds like you raised terrific kids! You are doing a great job.