Skip to Content
Disclosure: We earn commissions (at no additional cost to you) if you purchase products from retailers after clicking on a link from our site.
422 shares

When discussing the best gifts for boys in high school, I’m an authority right now. Why? My son is a junior in high school, and I’ve been lurking behind him as he plays with all of his friends online. He plays Fortnite almost every day and, while he’s usually wearing a headset, sometimes I hear his buddies through the TV. It’s how I’m able to connect with these teenagers and, while it’s not the most traditional method of bonding, I’ll take what I can get. The gaming t-shirts you see here were designed by me, but inspired by those boys. 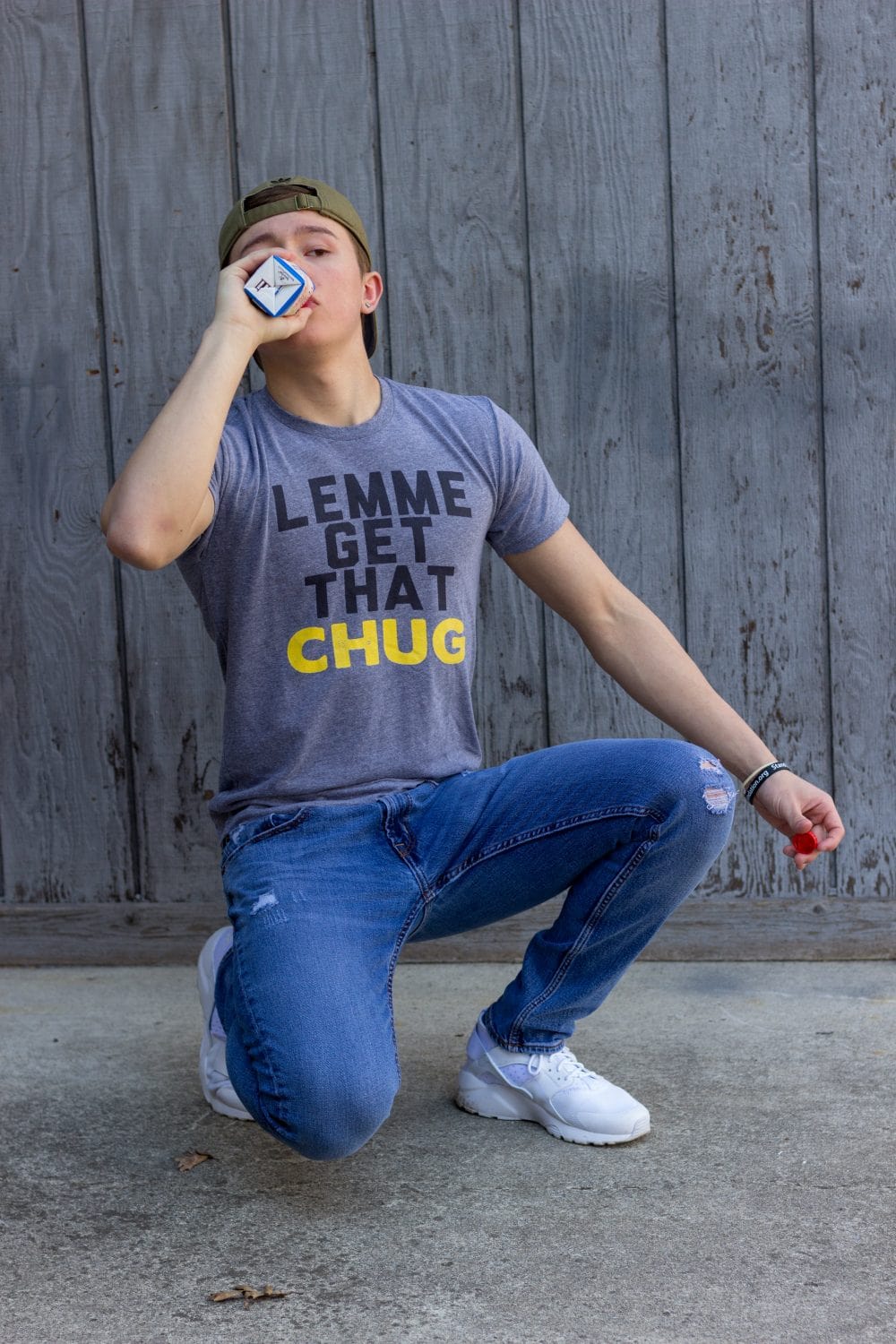 These days, hanging out with teenagers is an interesting experience. As a parent, it’s easy to assume they don’t want you around because that’s how they act. However, I’m firmly telling you it really is an act–it’s not cool to say you want to chill with your mom when you’re in high school. They may not even be aware how much they want your time.

The more I put myself in their space, the more positive the relationship becomes between us. Sure, I hear some cussing and crude language, but I’m getting to know my kid in the wild–the real world version. While my kid swears amongst his peers, I know I can take him anywhere and count on only respectful language coming out of his mouth. It’s the ability to “turn it off” that I deem most important.

Before I paint myself as some super annoying helicopter mom, I’d like to point out that my hovering is usually a once-a-week bombardment of his free time. I respect his need for space and room to grow. However, he needs to respect that I am part of his life and he should consider me an occasional welcomed participant.

At my son’s age, I was already pregnant. As a young mom, it’s been extremely difficult to walk the line between parent and friend. Of course, I’m his friend, but I’m his mom first. We butt heads all the time. During my formative teenage years, my mom failed me. She assumed I was fine doing my own thing, but really it was the time I needed her most. I never told her that at the time, and it’s only in hindsight that I realize how impactful her attention could have been.

My growth and learning over time has helped determine my own parental path. I have no issue with forcing myself into my son’s life–I know it’s good for him. I’d rather be remembered as the annoying mom who was always around than the absent one who didn’t care. 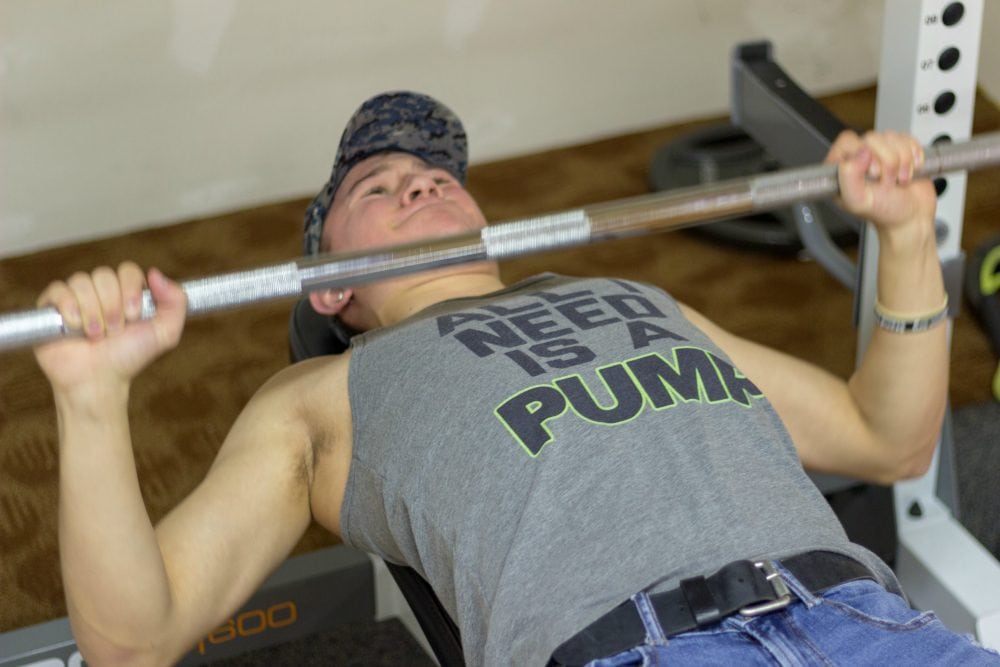 Now that I’ve justified creeping on my kids’ gameplay, let’s get to all the funny things I’ve heard while they’re playing Fortnite. I don’t play the game, so the things they shout sound completely ridiculous to me. But when I ask, “Hey, would this be funny on a shirt?” I get a response from my son and those on the other end of the mic like, “Oh, yeah, that’s funny! I’d wear that!”

“Slurp Juice” is used to restore one health and one shield for 25 seconds. Once collected, you can drink it or give it to a teammate. During team play, I often hear them say “Slurp me!” or “Gimme dat Slurp!” It’s the adult equivalent of “I need coffee.” 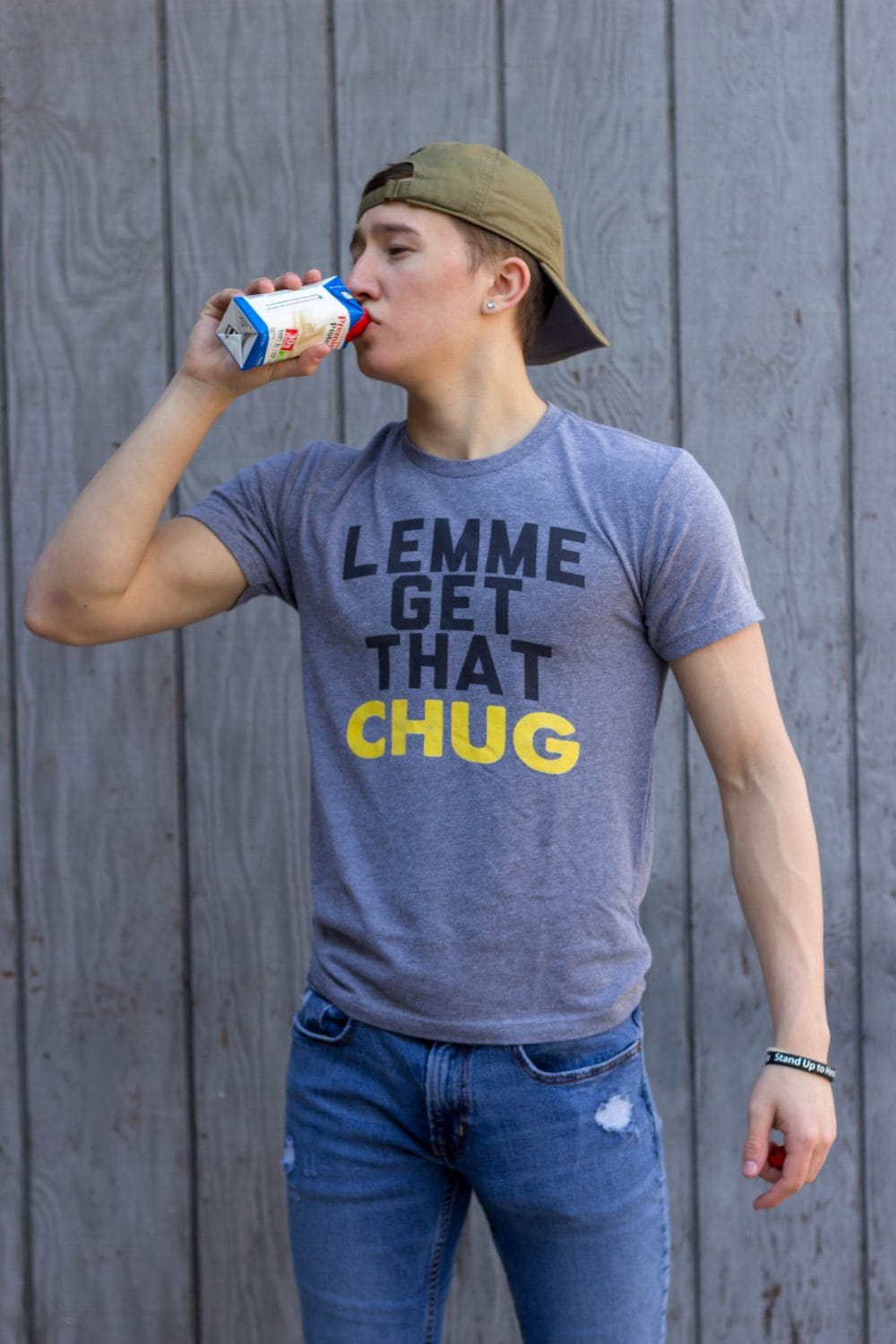 “Lemme get that chug.”

A “Chug Jug” is like a jumbo Slurp. It’s a legendary item, which means it’s a rare find. It takes 15 seconds to consume–which feels like an eternity when you’re mid-battle–but restores your health and shield completely. This would be like my version of a nap AND a big cup of joe.

This refers to a pump action shotgun in the game. However, it’s also a great gym reference, breastfeeding necessity, and… nevermind. 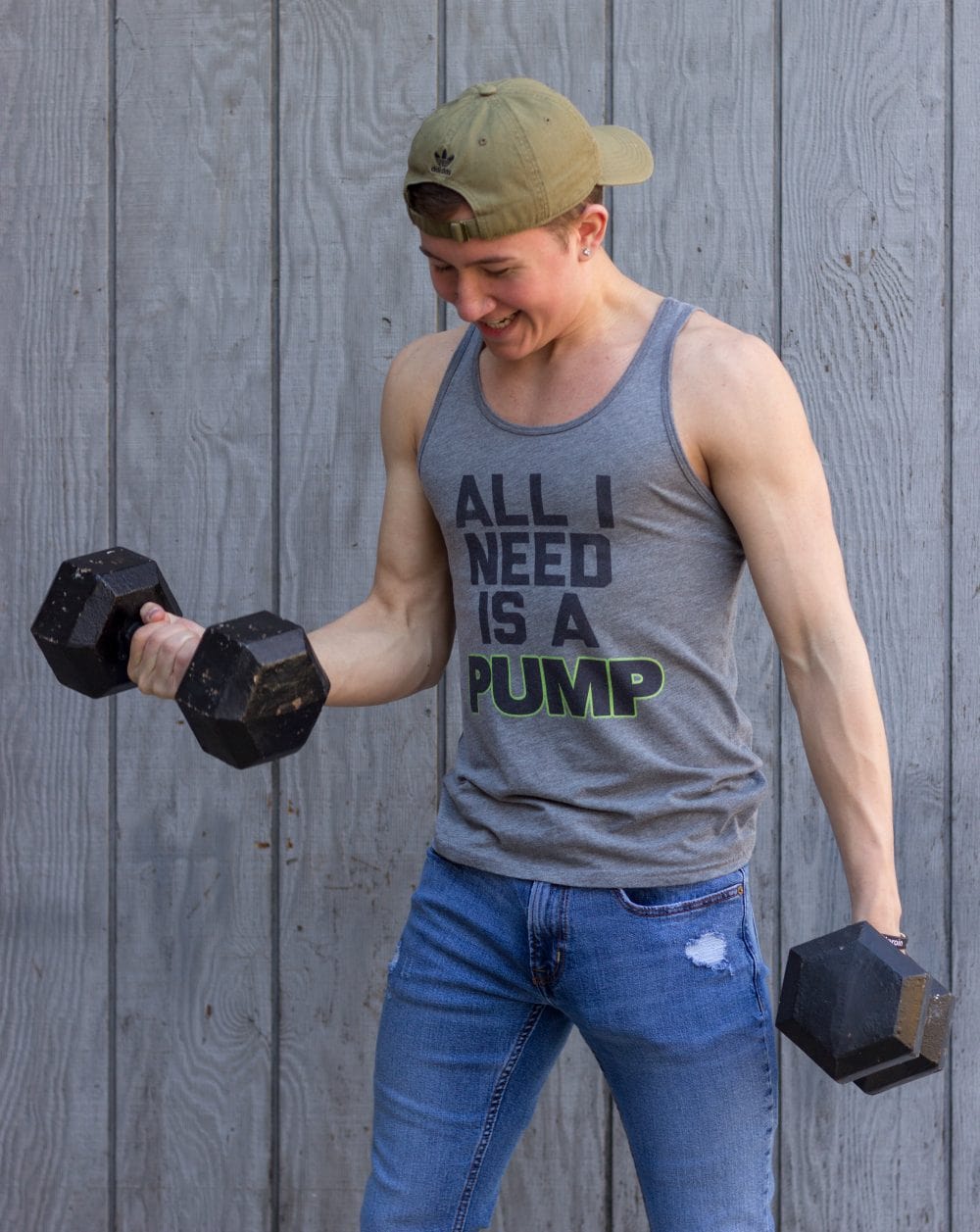 One of his buddies was “Lagging so hard.” Adam just kept saying, “It’s okay bro, just blame it on the lag.” I’m now saying this in response to anything that holds me back in the moment. Darn those life lags.

When I first heard this one, my eyes bugged out a bit. The innuendo is kind of hilarious. But, after you get your head out of the gutter, picture a player shooting a rocket out of a launcher while another player jumps onto that rocket mid-air. It’s an impressive and skilled method of travel in the game.

Not as effective as Slurp Juice, Chug Jugs, or Medkits, bandages can heal the player for 15 health but not bring them above 75 total health. They take up valuable inventory space, so you’re better off carrying higher value healers. But, in a pinch, they’re better than nothing. 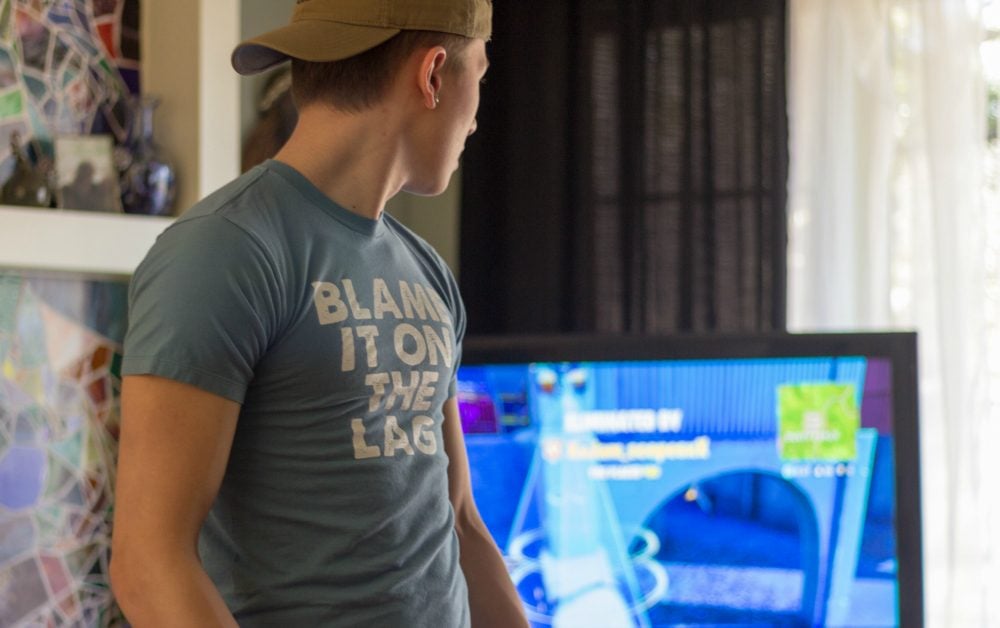 With Fortnite available on mobile devices (Android release coming soon,) and cross-device compatibility, this game is quickly taking over the world. From younger squeakers to grandmas watching their grandkids play, the game is providing fun for the masses. Whether you’re playing or watching, you’ll most likely find yourself wanting to wear funny Fortnite phrases like a trendy badge of youth.

Blame it on the lag–or not, I need a slurp!

Who do you know that would love these funny gaming t-shirts?

I think that's rad. Or cool. Or groovy (my generation).

Oh these are hilarious! My son would love to wear them!!! Would be a great gift for his upcoming birthday!

hahaha These are great. When I first read “Rocket ride me!” I was LOL!

This must be the hot game right now! My son just bought it and it's all he talks about. I bet he will love these shirts! Great ideas for Easter.

Some of the shirt sayings are funny!!!!