As of today, Pokemon GO has been out for 19 days. (Pokemon GO release date in the US: July 9, 2016.) I have been playing the game actively for the last fifteen. During this time, I have said some of the strangest things, out loud. In public. My inner nerd is out and waving its flag–embroidered with a Snorlax emblem, naturally–with pride I never knew I had. We are accumulating quite a few funny quotes thanks to our adventures. 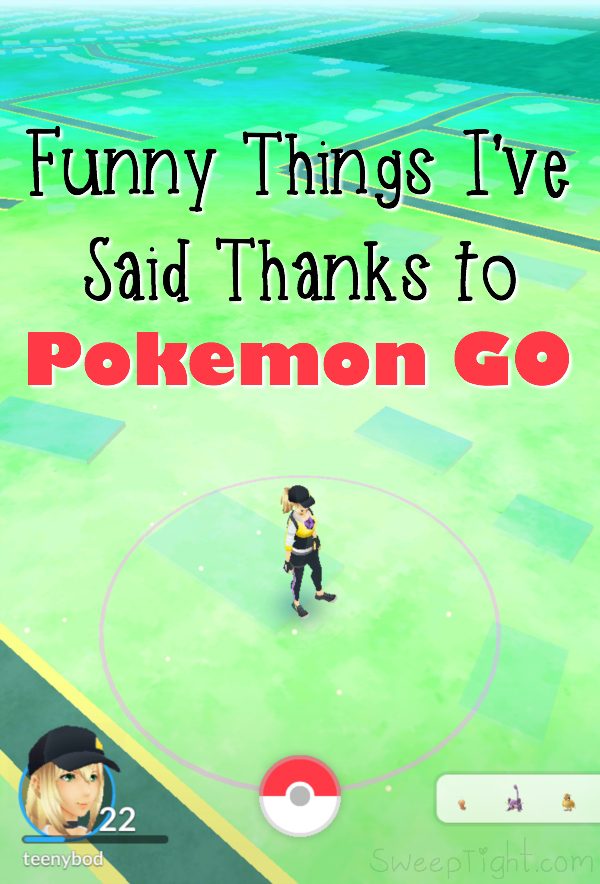 Funny Quotes – Thanks to Pokemon GO 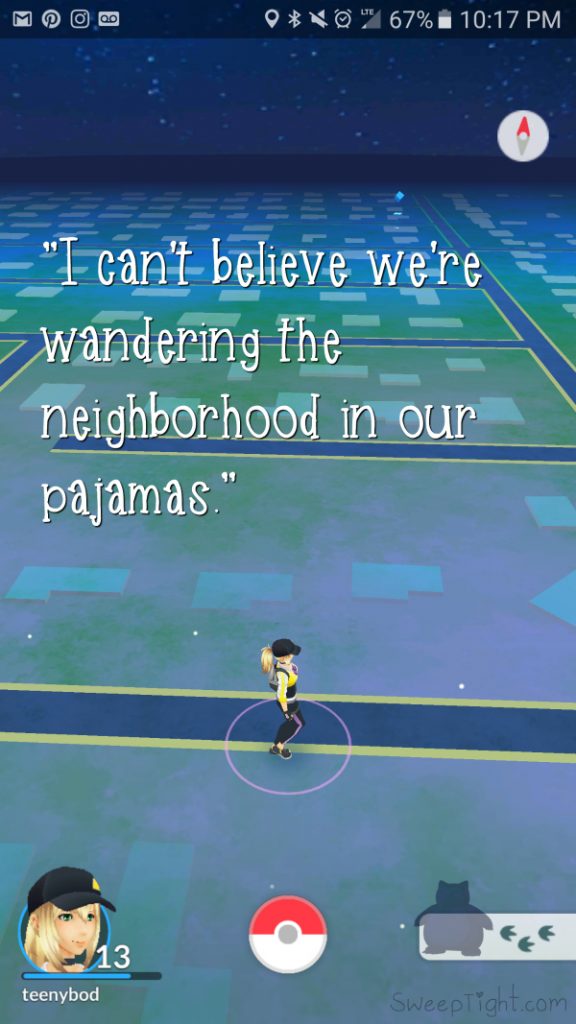 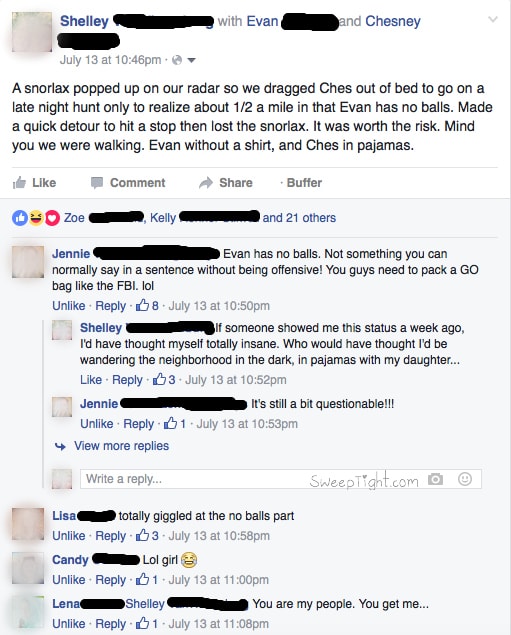 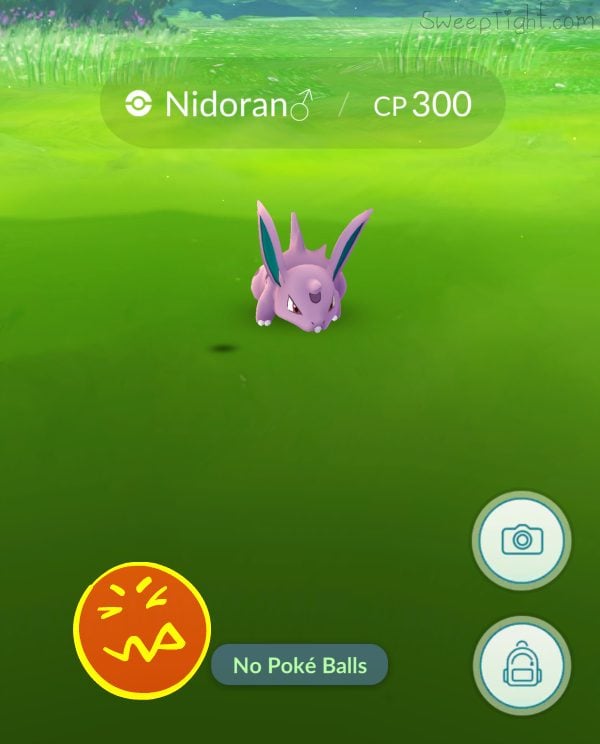 It’s midnight. Evan and I are somewhat creepily sitting at a picnic table in the middle of a park.

A police officer approaches in his car.

He pulls up as close as he can shining his lights at our backs.

We slowly turn, not quite looking with our eyes because we’re still frantically tapping our phone screens–mid battle at a gym.

He rolls his window down and dryly asks, “Poké-mans?”

We just guiltily shrugged our shoulder and said, “Yeahhhhhh….”

He slowly drove away shaking his head but did say, “You kids have fun.” <Pahahaha! He called us kids!>

Make sure you read our Pokemon GO Tips Every Trainer Should Know!

Do you have any funny quotes from Pokemon GO yet?

Ahahaha Scott and I got kicked out of the park at 10:30. The officer was like 12 years old and was laughing that he "had" to kick us out.

Haha. I have said some of these. I am currently without any balls and a shattered phone screen. So not getting any playtime anytime soon until I can find another device to play it on. :/

Some of these quotes are so funny. However, I worry about some of the accidents that occurred.

I'm glad I haven't been infected with this disease....

Why bother commenting then? I don't understand your need to leave negative comments on almost every post. :(