It was so exciting to meet Kyle MacLachlan. He’s kind of a legend. The characters he’s played are all totally bad-butt in their own good or not-so-good ways. He played Paul Atreides, master of the Weirding Way, in the original Dune. He was also the disturbed and easily manipulated villain with a heart of gold, Calvin Zabo, in Marvel’s Agents of S.H.I.E.L.D. You may remember him from Sex and the City as the snooty mama’s boy, Trey MacDougal. Or perhaps, like millions of others, you were among the super fans of Twin Peaks and fell for him as Special Agent Dale Cooper. Well, here’s a taste of the real Kyle MacLachlan. 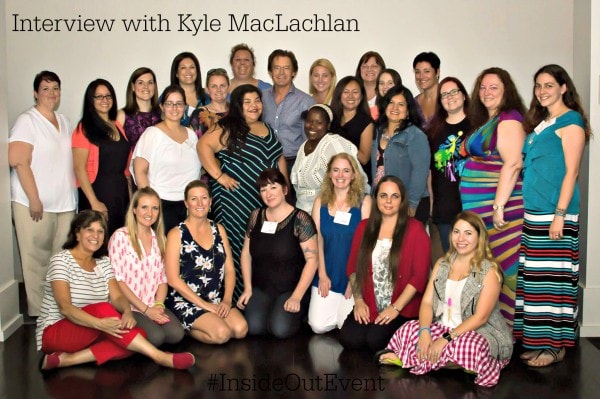 The moment Kyle walked into the room there was an air of charm that washed over all of us. He is soft spoken, humble, and real. One might feel lower–in a sense–when in the presence of a celebrity. But when he walked in, he acted like he was in the presence of celebrities. He let us know how impressed he is with what we (bloggers) are doing. In my experience, it’s only the best kind of man that can have this effect. True heroes project greatness onto others and that’s exactly the vibe coming off of Kyle.

In fact, earlier that day we had the honor of meeting and hanging out with Dan Povenmire and Jeff “Swampy” Marsh, creators of Phineas and Ferb. I was chatting with Swampy and he knew we were going to see Kyle. He told me about the time he first met Kyle. The story went something like this…

I was outside of a coffee shop and this guy [Kyle] pulls up on a really cool bike. (I’m really into custom motorcycles.) We talk bikes for a while and I say, “Hey, let me buy you a cup of coffee.” When I had asked about what he did for a living and he responded with ‘I’m an actor,’ I replied with a bunch of tips and offered to introduce him to some people. Kyle just said, “I’ve been really lucky, I’ve got a director that really likes me.” After getting the coffee, I figured out who he was and felt like a doofus. And it’s because of that and his humility, Kyle is one of my favorite people. Great guy. Tell him Swampy says ‘hi.’

So, it’s confirmed. Kyle MacLachlan is an all around good dude. Knowing this only makes his character in Inside Out more appealing. He plays Riley’s Dad, the kind of dad every little girl bases the framework of relationships on for the rest of her life. A silly friend, a loving spouse, hockey fanatic, all while letting you know to respect the “foot.” This guy doesn’t want to put his foot down, but don’t test it. 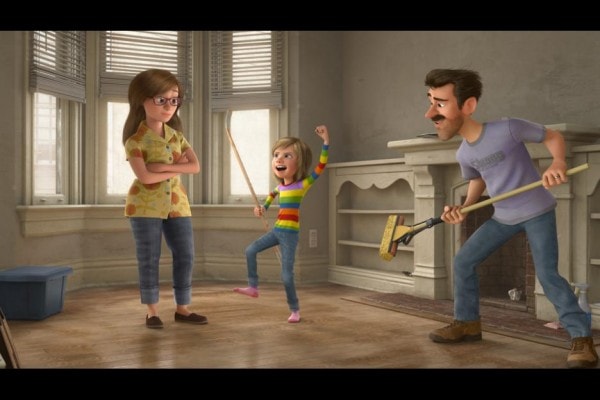 Because Kyle is a dad himself, a lot of his experiences helped him with his character.

Q: How old is your son? Has he seen the movie yet?

Kyle: He’ll be 7 in July. Not yet, but he’s seen a few little trailers like the dinner scene. He says “the foot is down, the foot is down!” He loves that part. 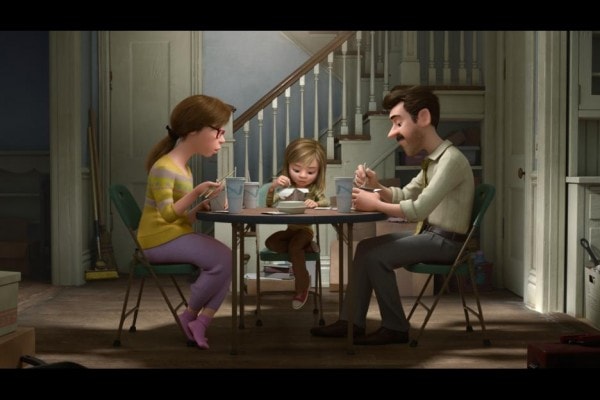 Q: Do you feel like you can see his emotions now after working on Inside Out?

Kyle: I totally see it in him. He’s coming up on 7, so they’re still trying to figure out how they all work together. Joy is the dominant one for him as well, but he can bring in some disgust with attitude, which I’m sure he’s picked up at school; and some of the others as well. But he definitely has the silly gene from me. That comes from my grandmother.

Q: You need a babysitter. If you have to choose from the 5 emotions, which one would you want to watch over your son?

Kyle: Well, the protective dad would say fear because that would keep him from doing anything but then he wouldn’t experience everything that I would want him to… so I think Joy. I think kids are pretty resilient, you know, and if they got into trouble they’d figure a way out. 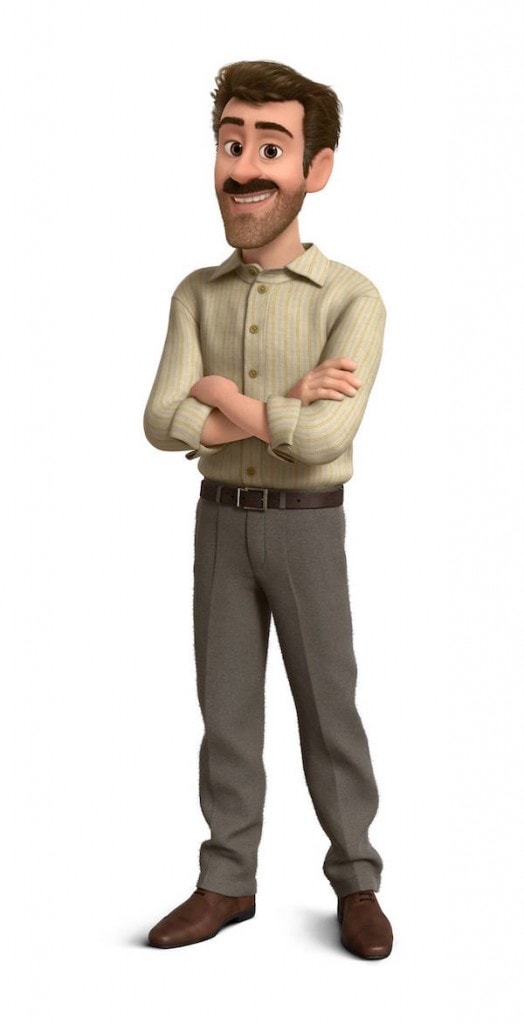 Being Just the Voice

When asked about what it was like to be just a voice instead of entirely on screen, he said it was draining in a different sort of way. He said that while you don’t have to worry about a camera, where you’re standing and how you look, he would mentally run through the whole scene so he knew when to pause, how to use a tone that makes sense… So it became more mentally draining than anything.

I could go for pages and pages about how cool this whole experience was. But I’ll leave you with this: if you haven’t seen Inside Out yet, go see it. It gives you a whole new perspective on the human condition. As a parent, it really helps you get through the tough times with a tantruming child, or the hysterical infant. Inside Out is now in theatres everywhere!

Oh, and Kyle is awesome with social media, so be sure to link up!

This looks like so much fun in this interview! I would love to participate! I bet it was fun!

What a great interview! How much fun for you.