Disneyland has been creating and putting magic into the world for six decades. To celebrate, they’re filling the sky, painting the walls, and even splashing the scene with diamonds. I was able to attend these events as part of a press junket sponsored by Disney. All thoughts and opinions shared on this blog are my own. 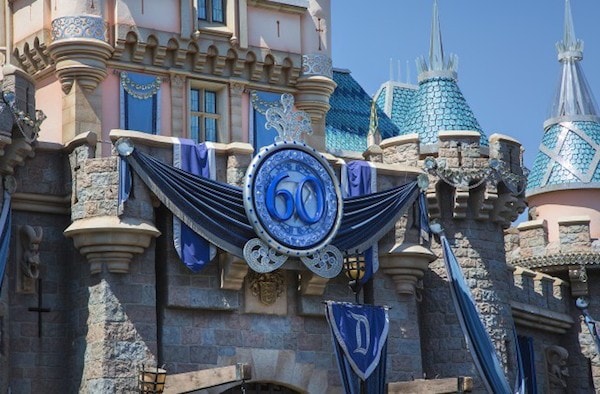 This was my very first trip to Disneyland so I’m now completely spoiled. The Diamond Celebration is absolutely gorgeous, exciting, and worth waiting 60 years to see.

Because this was my first trip, I wasn’t sure what was new and what was old. For me, magic was simply around every corner. But for those of you who have been, but not for the Diamond Celebration, here’s what they added: 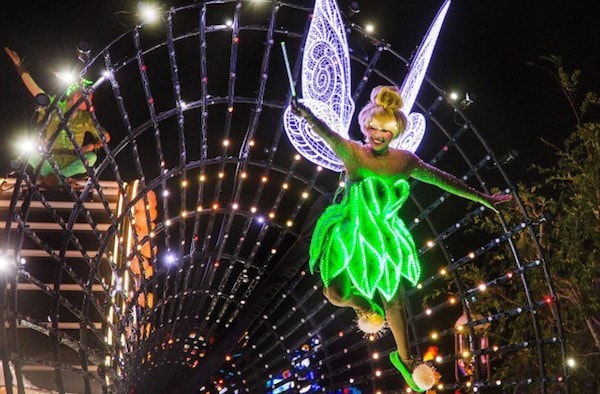 This is the first ever all LED (with the exception of Tinker Bell’s wand and Rapunzel’s flickering lanterns which use incandescent lights) parade that illuminates the park with more than 1.5 million sources of light. Telling eight different stories with light, music, and live action, this parade took several years to design. The floats alone took three years for the design and technical teams! 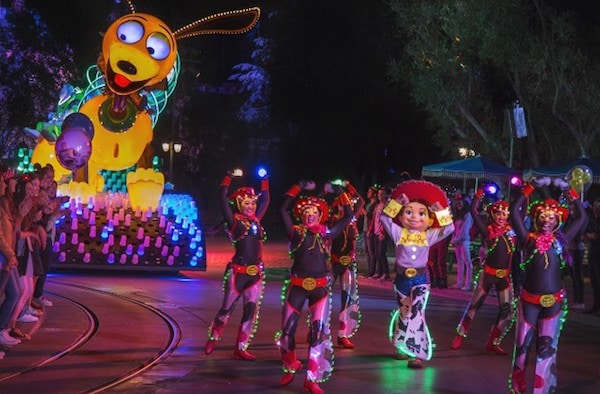 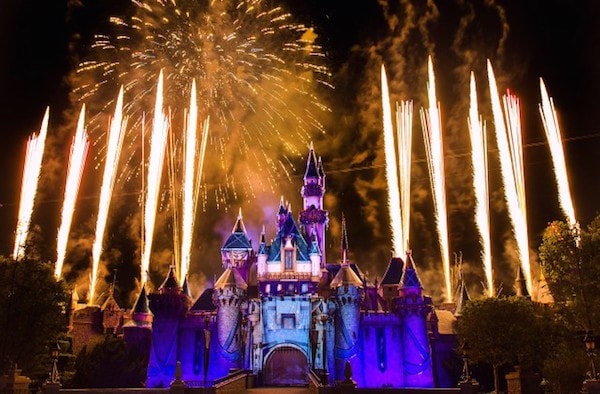 These are by far the best fireworks I’ve ever seen. Being from Chicago where we have the famed Navy Pier fireworks show–says something. These are expertly choreographed with music, a storyline, and additional lights and holographs. Depending on where you stand in the park, you’ll have a different experience. There’s literally not a bad spot to sit because each angle was planned.

This water show shames all other water shows. Featuring Neil Patrick Harris and the one-and-only Mickey Mouse as hosts, this nighttime presentation takes everyone watching on a journey through Walt Disney’s imagination to see how all his dreams came true. 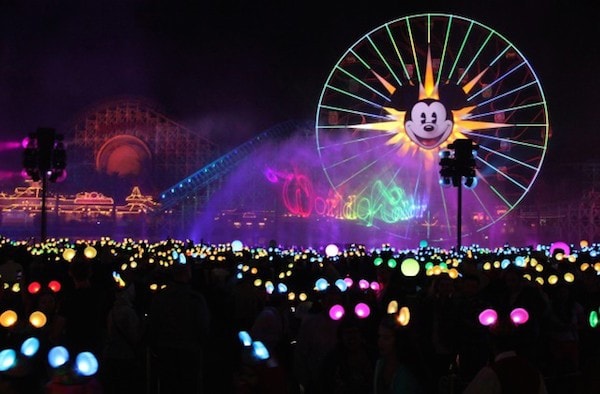 Have you ever been to Disneyland? What would you want to see most?

I've never been to Disneyland and I would love to see everything! I would most like to see the parade & the fireworks though. What a celebration, thanks for sharing!

I would have been 7 years old when Disneyland first opened. I've only been there once since. The Parade of Lights and the fireworks and water show look amazing.