Skip to Content
Disclosure: We earn commissions (at no additional cost to you) if you purchase products from retailers after clicking on a link from our site.
130 shares

This is a sponsored post written by me on behalf of Purina at Dollar General for IZEA. All opinions are 100% mine.

We have three dogs and feeding time can be a bit hectic. Everyone is concerned with what is in the other dog’s bowl. Since they stagger in ages, there was a period of time where all three were on different formulas. Over time, we have learned a few tips to make feeding time a bit less dramatic. 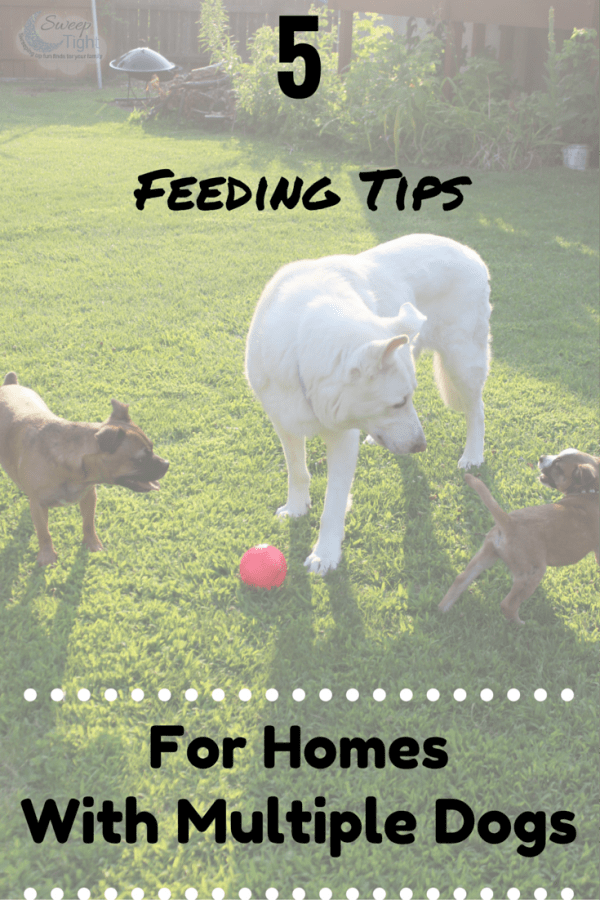 If you are a regular reader, you probably know that we have three dogs. Hilo is a big, white, German Shepherd. The Grump is a Boston Terrier/Pug mix, and Franklin is a Boston Terrier/Beagle mix. The two little guys are now on the same food formula. Hilo is older and larger, so he eats something different. Hilo is totally fine sticking to his own bowl. He just wants to eat his meal in peace. The two little guys will not allow that. They are both all up in Hilo’s food only because it smells different than theirs. Franklin even requires a special bowl to slow him down because he eats like such a spaz. 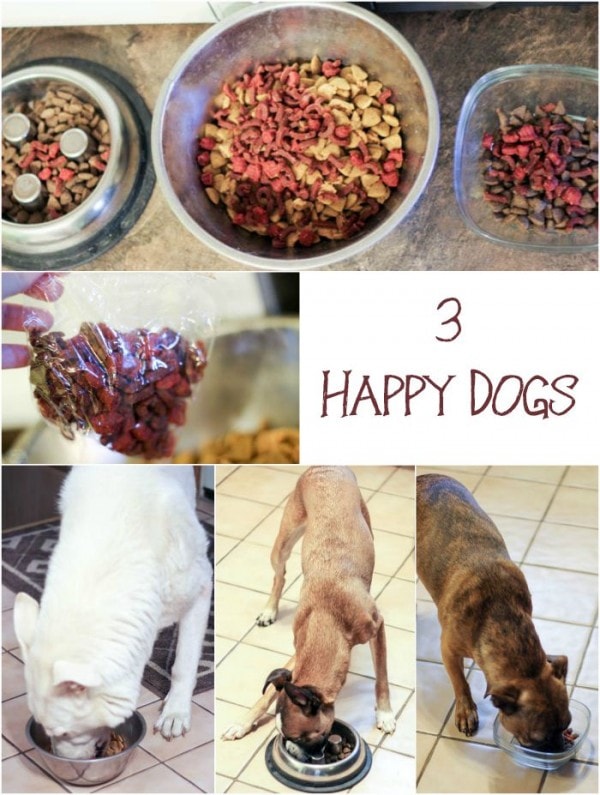 Alpo Meal Helpers is an easy way to add flavor and excitement to your dog’s dry food. It comes in convenient packages for less mess and easy use. You just mix the package in with your dogs food. They are thrilled, and you don’t have to mess around with wet food. Each serving comes in a 4oz box, and there are 4 to a box. 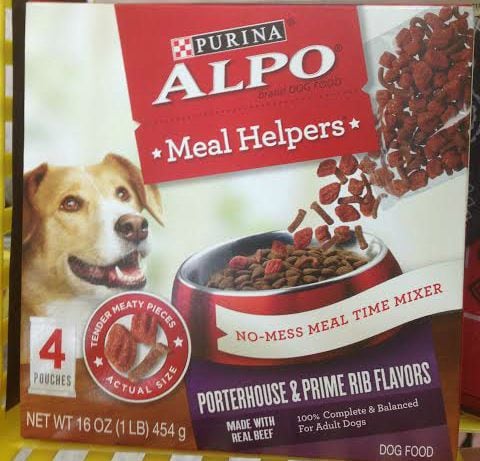 Help Purina spread the word about their new Dollar General Alpo Products. Share a photo of your dog eating it using the hashtag #AlpoMealHelpers. The photo with the most shares will win an Alpo prize pack containing a coupon for a free Alpo Meal Helper, Alpo biscuits, and a $100 Dollar General gift card.

Do you have any dog feeding time tips?

Yes, it can a challenge to make sure that each dog stays in their own dish. I used to have 3 dogs, and they did pretty good, but the water bottle idea is such a good one to keep them in their place!

I would love to have more then one dog. Maybe one day. So far we just have one.

I dont have any pets but these are great tips. thanks for the share.

These are great tips! I will have to look into those Meal Helpers for my dog! It sounds like a great product.

This makes a lot of sense. Those meal helpers would make a great addition to their regular meals!