You are here: Home / Live Life / Self-Care / Benefits of Magnesium and How to Get More
7shares 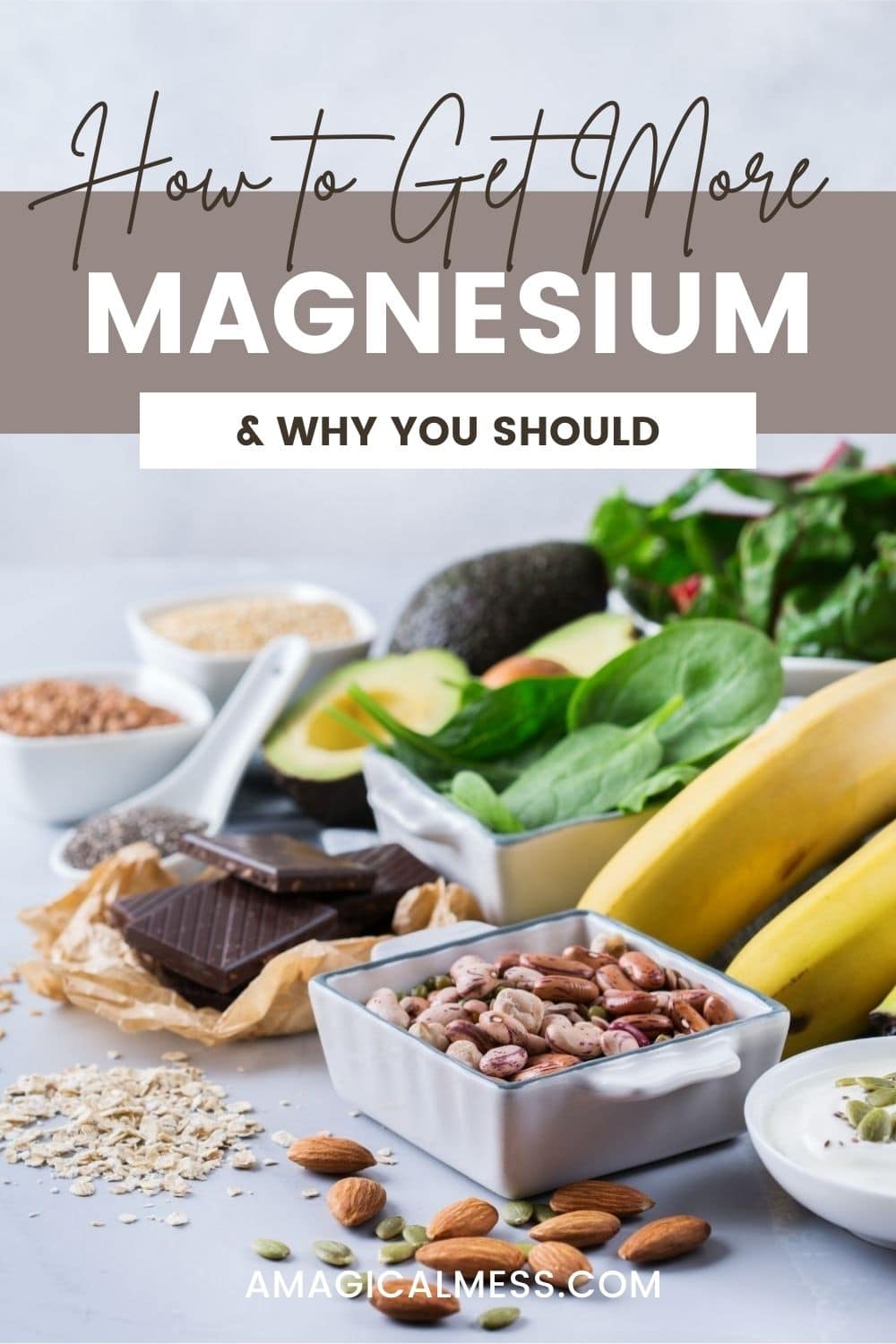 The benefits of magnesium, and a lot of other nutrients, for that matter, are often touted all across the internet. Every possible thing is hyped up to make you feel better, look better, have more concentration, be a superhero. Not that last one, but you get my point.

You may think it’s all a hype game until you experience a deficiency of your own. There is a lot of truth to the claims across the web. For example, magnesium is actually really good for our bodies. Most of us don’t get enough magnesium in our diets, so it’s important to supplement it.

This is not medical advice. I’m simply sharing what I learned after I received . All opinions are my own. Always consult with your doctor before trying a new supplement.

Without enough magnesium, our bodies don’t function up to their full potential, so today, we’re talking about the benefits of magnesium and how to get more of it in our diets.

Low magnesium is a common problem across the country. About 75% of us aren’t getting our recommended daily intake of magnesium.

Magnesium plays a key role in various body functions and systems, so inadequate levels of it can impact our bodies’ ability to be their best.

It’s important to know the symptoms of low magnesium, so we can spot it early and do something about it.

Muscle twitches and cramps can be signs of magnesium deficiency. Scientists think the symptoms are caused by a greater than normal flow of calcium in nerve cells, overexciting them.

Muscle twitches and cramps can also be caused by stress or caffeine, so don’t jump to any conclusions just yet.

A lack of magnesium can cause nerve dysfunction and promote mental problems in some people.

These can include apathy, an increased risk of depression, and the possible worsening of anxiety. In severe cases of low magnesium, delirium can be a symptom.

Low magnesium can weaken bones directly, and it also lowers calcium levels in the blood. Both of these contribute to an increased risk of osteoporosis.

Recently, some scientific studies have shown that low magnesium might be associated with asthma. Scientists believe that too much calcium in the muscles lining the airways of the lungs can cause airways to constrict.

Some people with congestive heart failure were shown to have lower magnesium levels and experienced significant heart function improvement with given magnesium injections.

Again, if you are experiencing any of these symptoms, please see your doctor before trying anything on your own.

Now that we know some of the major risks associated with low magnesium, let’s talk about the benefits of magnesium.

We know that too little magnesium is bad, so let’s look at what we can expect if we get ourselves to our daily recommended intake.

Magnesium is needed by every cell in our body to function properly. Because of this, magnesium is involved in over 600 reactions in our body.

When we have enough magnesium in our bodies, these reactions are far more effective and efficient. Magnesium is involved in:

Magnesium has been shown to improve exercise performance. It helps move blood sugar into our muscles and dispose of lactate, which builds up during exercise and causes fatigue.

Low magnesium can put us at a higher risk of depression, but adequate levels of it can help keep our mood even.

I can vouch for this after trying Natural Calm years ago. For me, the drink noticeably balanced my mood quite a bit. 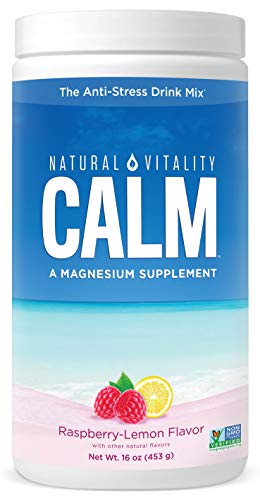 Studies have shown that people with higher magnesium intake are 47% less likely to develop diabetes, and high-dose magnesium supplementation was shown to improve blood sugar levels in people with Type 2 Diabetes.

Studies have shown that magnesium can help lower blood pressure. Take it with a grain of salt, though, because these studies were conducted on people who already had high blood pressure.

Magnesium supplementation and eating magnesium-rich foods has been shown to reduce the markers for chronic inflammation in people.

Some studies have shown that increasing magnesium intake can help reduce or prevent migraines. Even when not prevented the symptoms were lessened.

Magnesium has been shown to improve mood, reduce water retention, and reduce other symptoms of PMS. So yay!

If magnesium supplements don’t agree with you, you can absorb it through your bloodstream with .

Studies have even shown that applying topical magnesium boosts the level in the body better than supplements.

The Shop makes their lotion in small batches with minimum ingredients for maximum benefits. The lotion is similar to a balm, but it warms quickly in your hands for quick absorption.

Read the story about how this family-owned business evolved from a hobby to a business by finding relief for one of their own ailments! 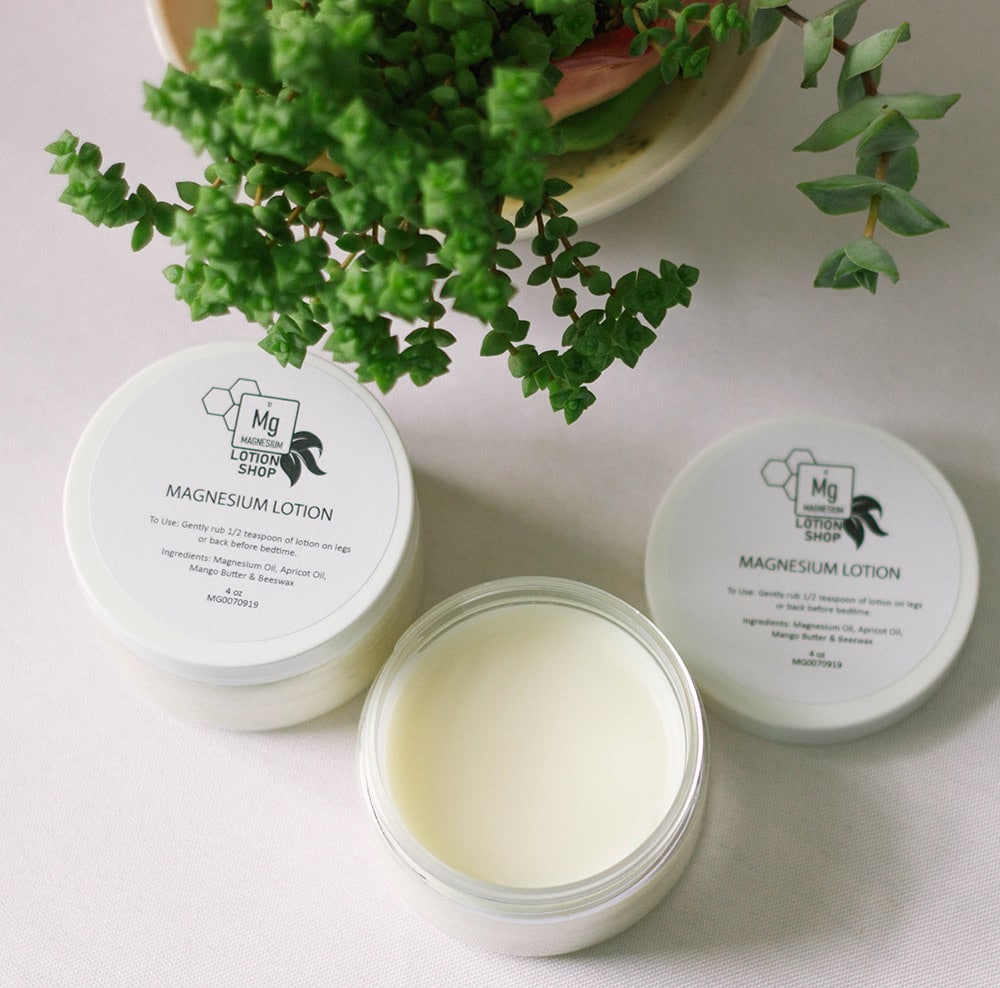 Years ago I tried Magnesium Bath Flakes along with my grandma who was suffering with arthritis. We both realized the benefits of topical magnesium at that time.

So we know that low magnesium is bad and that there are lots of benefits of magnesium. So the next question becomes how to get more of it into our diet.

Again, in addition to adding more of these into your diet, you can also take a magnesium supplement. With 75% of the population being magnesium deficient, it’s probably a good idea to supplement because the recommended daily dose for men is 400 – 420 mg per day, and it’s 310 – 320 mg per day for women. That’s a lot of magnesium. 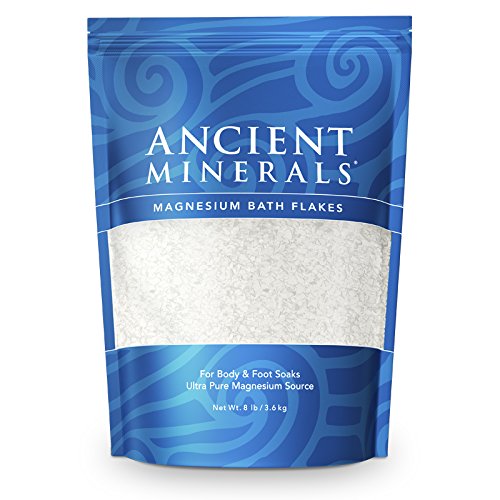 This display was created using Lasso

Take Advantage of the Health Benefits of Magnesium

It’s important to get enough magnesium in our diets. It plays such a big part in so many body functions that having adequate levels is important.

Unfortunately, most of us don’t get enough of it in our diets. Start eating more magnesium-rich foods and maybe pick up a magnesium supplement to start getting the health benefits of magnesium that you need. 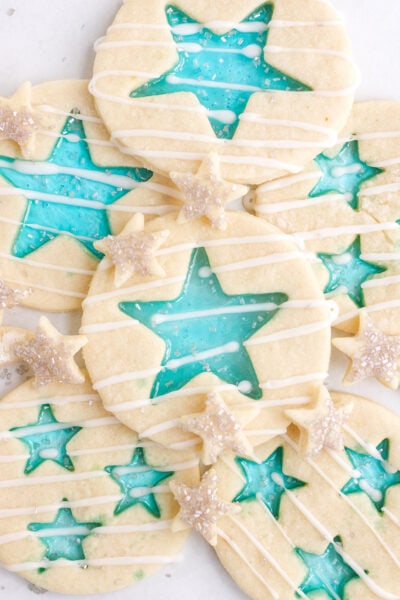 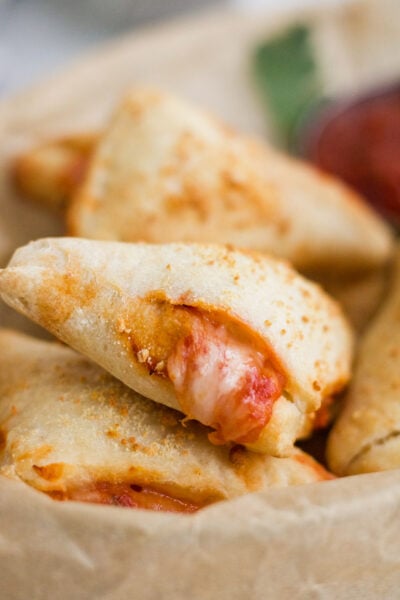 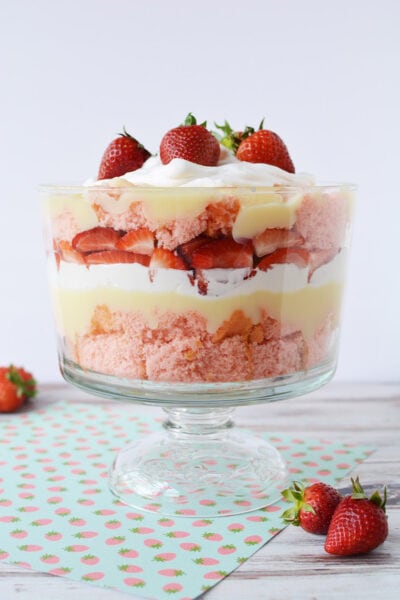 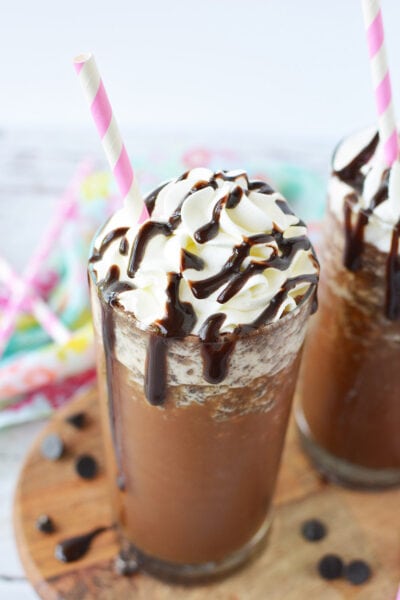 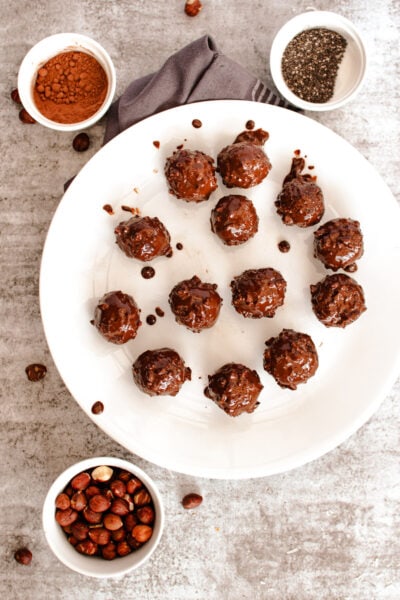