Skip to Content
Disclosure: We earn commissions (at no additional cost to you) if you purchase products from retailers after clicking on a link from our site.
118 shares

Is Pokemon GO Plus worth it? Seems to be a hot question since its release date the other day. Pokemon GO fans eagerly anticipated the device, but not everyone wants to rush to purchase it. Understandably so. Thankfully for you, I am impatient and ordered it as soon as I could with one-day shipping. 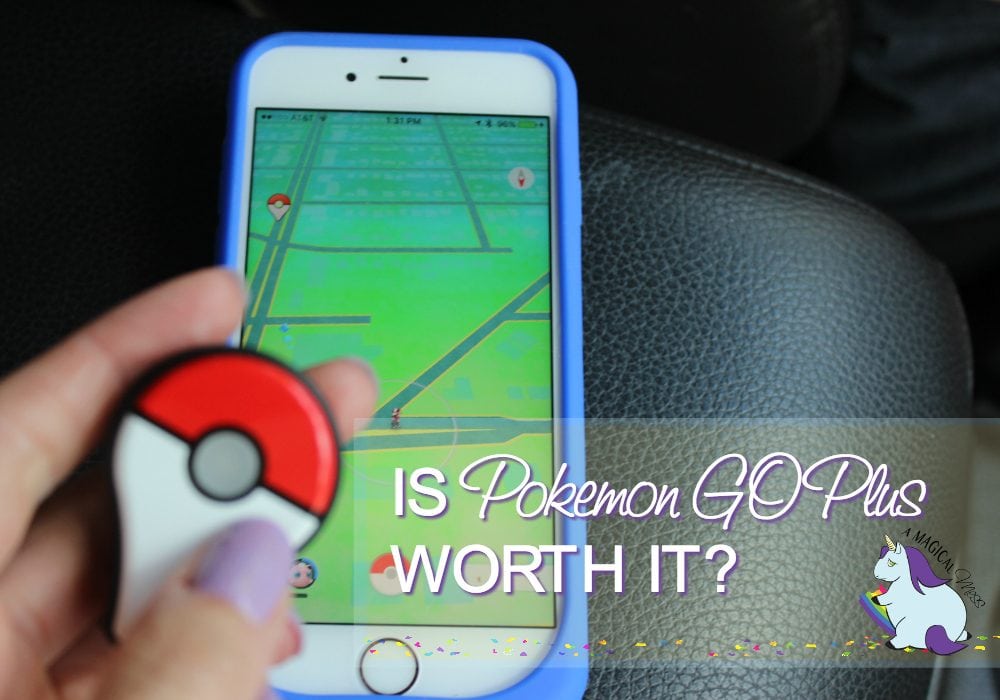 So far, I can only give you my thoughts from one day of Pokemon GO Plus usage, but I will continue to update this post as I get to know it more.

What is the Pokemon GO Plus?

Pokemon GO Plus is a device that connects to the Pokemon GO app via Bluetooth. It’s an accessory to the game that you can clip to your clothes or use the included strap to wear around your wrist. Once synced with your app, the device will vibrate and glow when a Pokemon or Pokestop is nearby. A simple press of the button gets you one shot (with a regular ball only) at the Pokemon, or collects from the Pokestop.

I purchased mine from Amazon for the suggested price. That is when Amazon has it to sell. Once they sell out, the third party sellers jack up the price. Of course, prices change on Amazon all the time. At the SRP amount, Amazon Prime users get free shipping. Non-prime users would have to add something extra to get that penny to give you free shipping.

I also read in groups about Pokemon GO fans flocking to their nearest GameStop to get the device. Many were sold out. Feel free to shop around, but I usually just choose Amazon for the simplicity of it! Plus, I had gift cards racked up from Swagbucks, so it was a no-brainer. 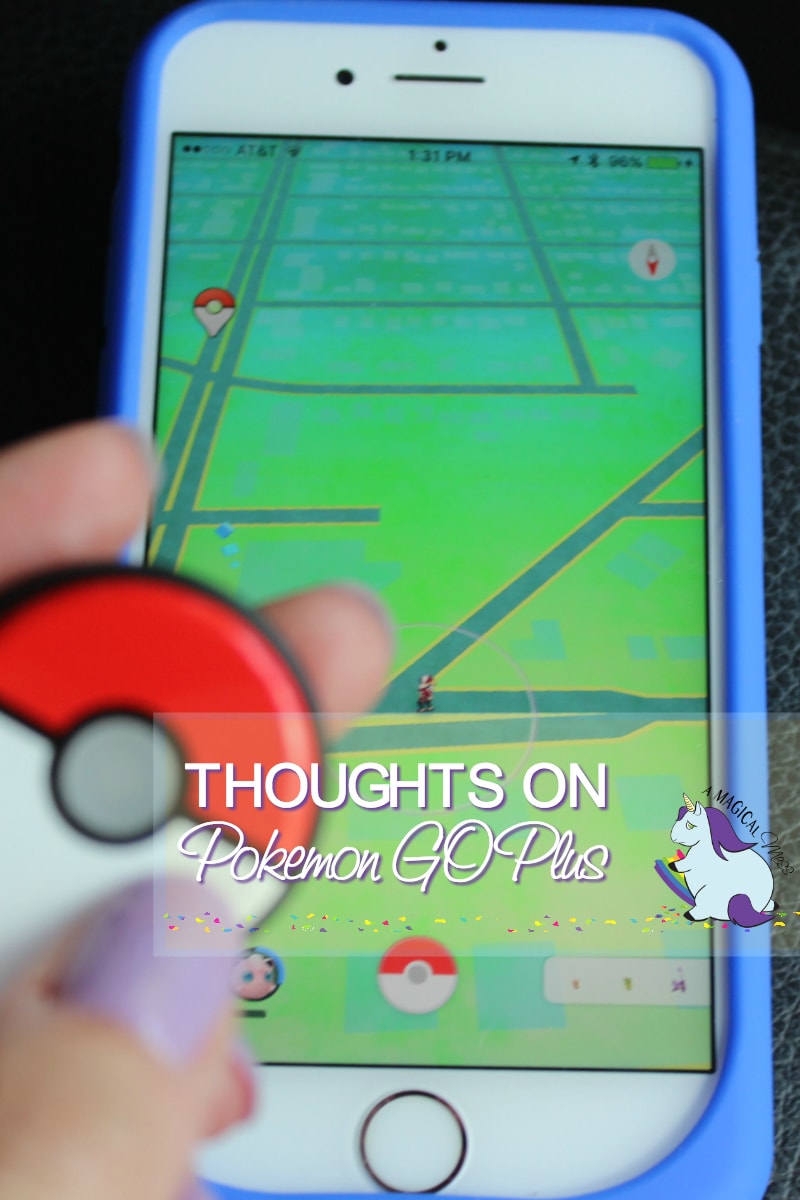 My Pokemon GO Plus arrived just in time for me to run errands with my sister. We had plans to go with the kids to a few places. I was driving, so she got to mess around with it during our ride. She doesn’t have the device yet, so it was extra interesting to see what happened between our two phones. It’s also important to note that I have an iPhone, and she has Android. 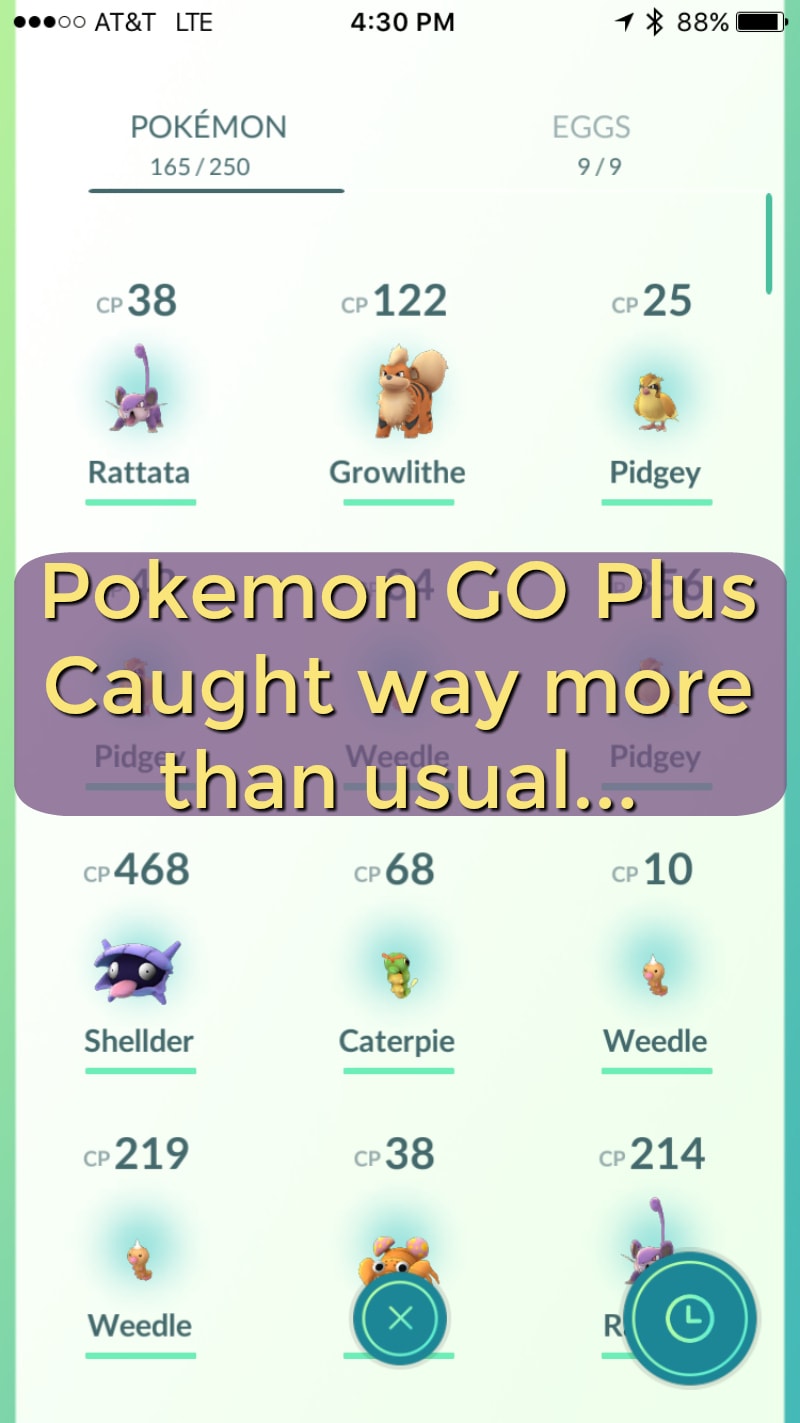 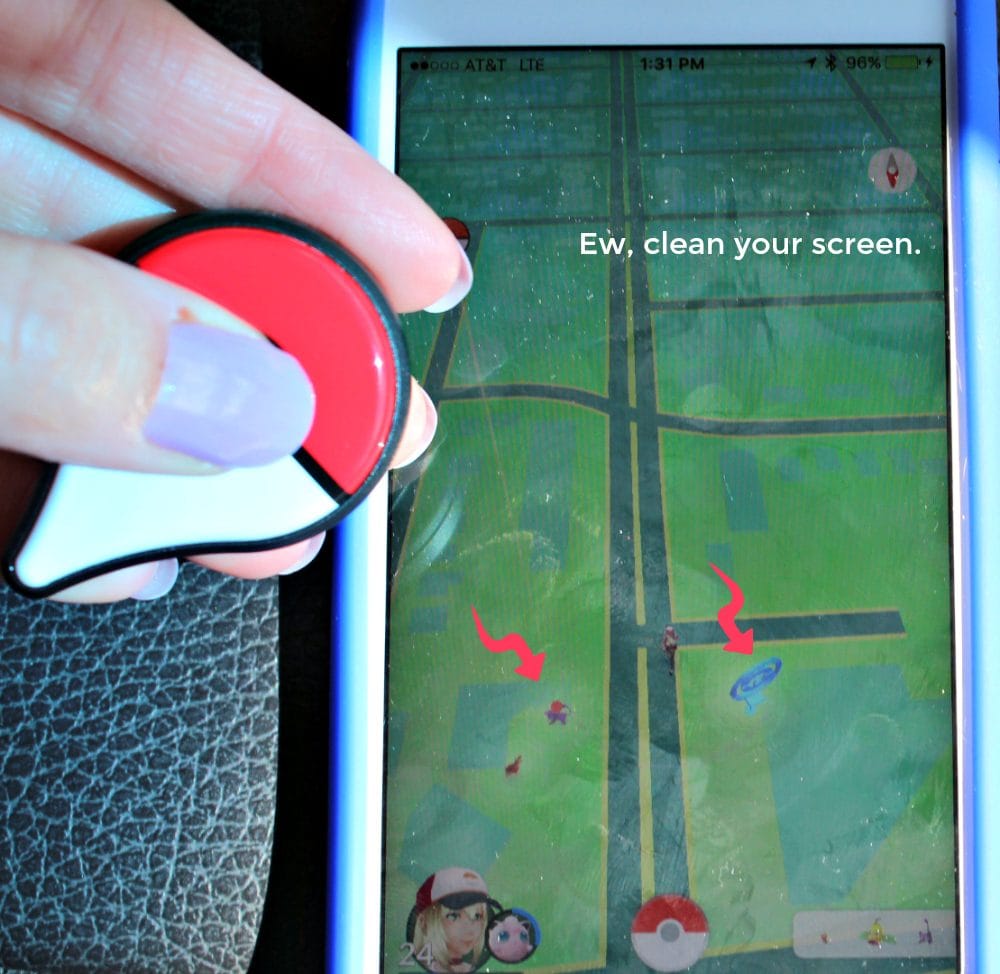 Is Pokemon GO Plus Worth It?

So, is the Pokemon GO Plus worth it? For me, at the suggested retail price, yes. I won’t use it when I am out walking and purposefully Pokemon hunting, but for daily errands when I am supposed to be adulting, it’s totally worth it.

Where to Buy the Pokemon GO Plus

As I said above, I know the device is available elsewhere, but I didn’t do much research. I read some people buying it at GameStop. I just went straight to Amazon. I added a small item to get me free one-day shipping because I am an Amazon Prime member.

I’d love to hear your thoughts if you play the game. Do you think the Pokemon GO Plus is worth it?

Amazon now requires $49 in purchases for free shipping now, so I did go ahead and get Prime myself. My daughter got the Pokemon GO Plus and had pre-ordered it from Gamestop. Keep in mind that like so many other "in" items, they'll sell out quickly but will restock in time. Avoid buying from the greedy hoarders who managed to get extras and want to make money on them. Just wait a little while and there will be an abundance of Pokemon GO Plus on the market. My daughter is loving hers. We like to walk our dogs and it's not always convenient for her to have her phone out when we are dealing with three Treeing Walker Coonhounds between the two of us. We would also recommend it.

Oh wow, I didn't know that about amazon! That sure is a jump from $25... or whatever it started off as. I agree to WAIT. I noticed now they are $100+ on Amazon. :( Amazon must have sold out again and the third party sellers are up to bat. Definitely wait for the $34.99!! That's a good mention -- when I try to walk more than one dog, I for sure need more hands than I have. Pushing a button is better. LOL