Skip to Content
Disclosure: We earn commissions (at no additional cost to you) if you purchase products from retailers after clicking on a link from our site.
205 shares

Last week five of us–two adults and three teenage boys–braved Fright Fest at Six Flags Great America. We did not go into any of the haunted attractions this time around but experienced plenty just being in the park. We received complimentary admission but all thoughts and opinions are my own. 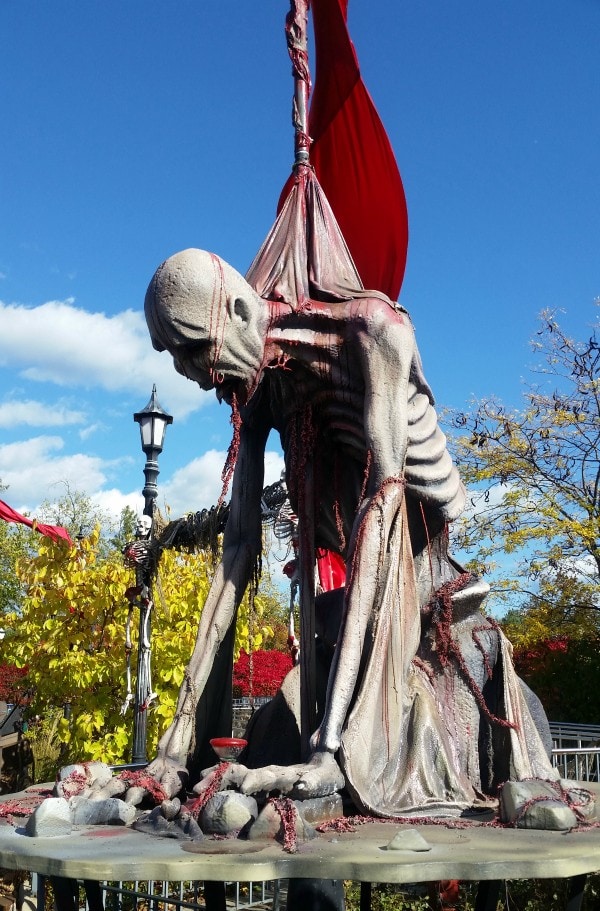 It’s been years since I’ve gone to Six Flags. I’ve always loved the thrill of rollercoasters and haunted houses so I was super excited to go with the boys. However, this year we’ll be buying season passes because the value simply can’t be beat. Food, admission, parking is included in most of the season packages and if you purchase access to the Fright Fest haunted attractions–looks totally worth it–season pass holders can go anytime they want. (Non season pass holders only have access for that night.) 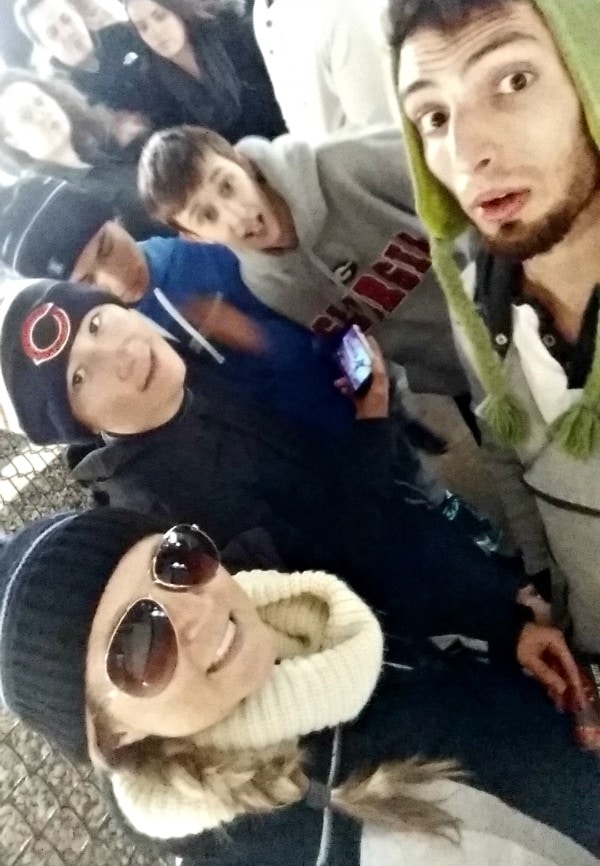 During the day, we rode a few rides and could see that as soon as darkness fell the park would transform into something really spooky. And it sure did… 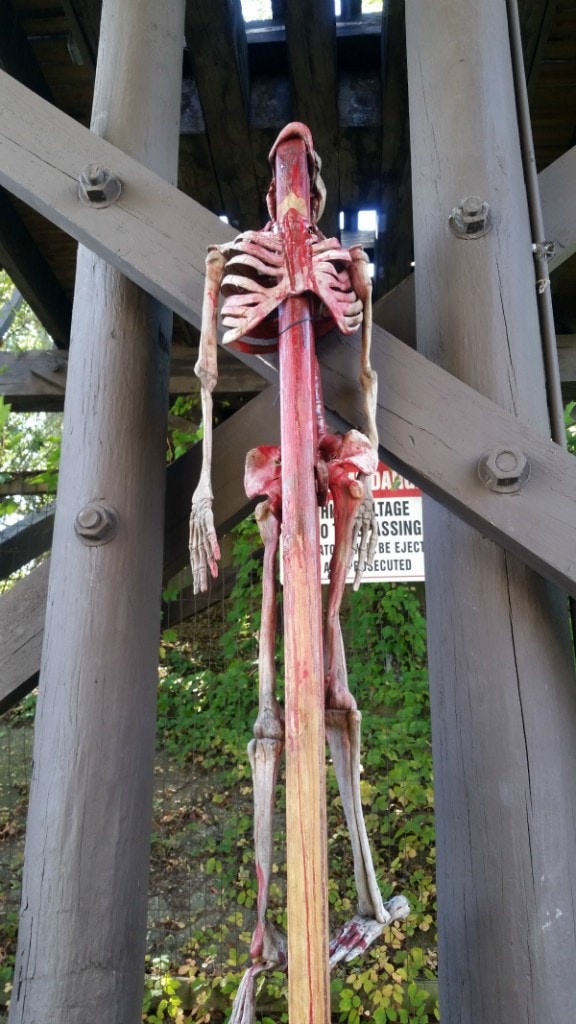 While we didn’t enter any of the haunted things, the whole park was crawling with ghouls of all kinds. The atmosphere was awesomely scary and monsters would come at you through the crowd just when you’d least expect it. There is also a free haunted trail for those brave enough to wander the haunted path. 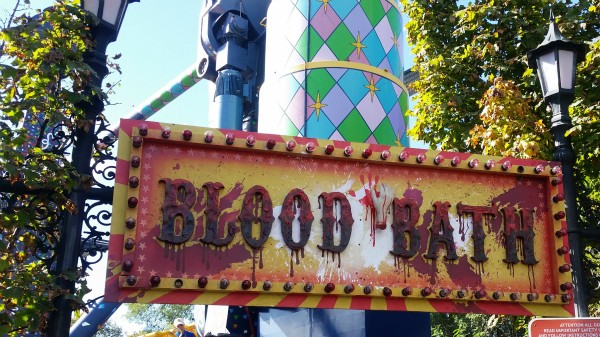 Check out all he craziness that goes on to make Fright Fest happen at Six Flags! 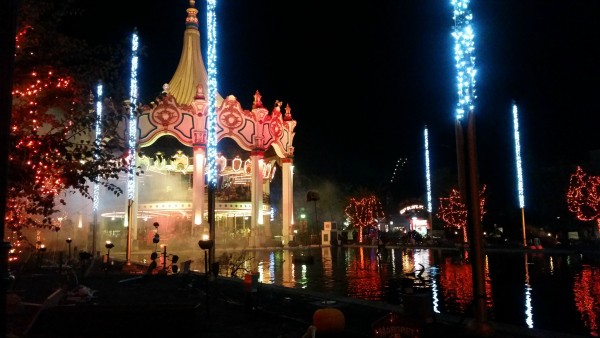 Have you ever been to Six Flags Great America for Fright Fest?

i love six flags and need to visit all those places. i appreciate article.

I havent been to Six Flags ever. I do think this looks like a great time for the crew you took. Granted they are older, but it would be something they could have a whole lot of fun with. I love all the stats about what all goes into it!

That is very cool. We have the same kind of thing here at Carowinds. But my family has t go without me. I just cannot handle being scared. I'm just a big baby.

I have never been to the Fright Fest, but your review shows me that the park itself is full of Halloween events and figure. It looks like you all had a good time.

I wish something like this was closer to where I live. I love Halloween-themed events and I would definitely go to this type of fun. But OMGoodness…they spend so much time applying make-up for the event.